According to Turun Sanomat newspaper, Hunt tribute artwork breaks some of sport's commercial protocols and will be hidden by tape 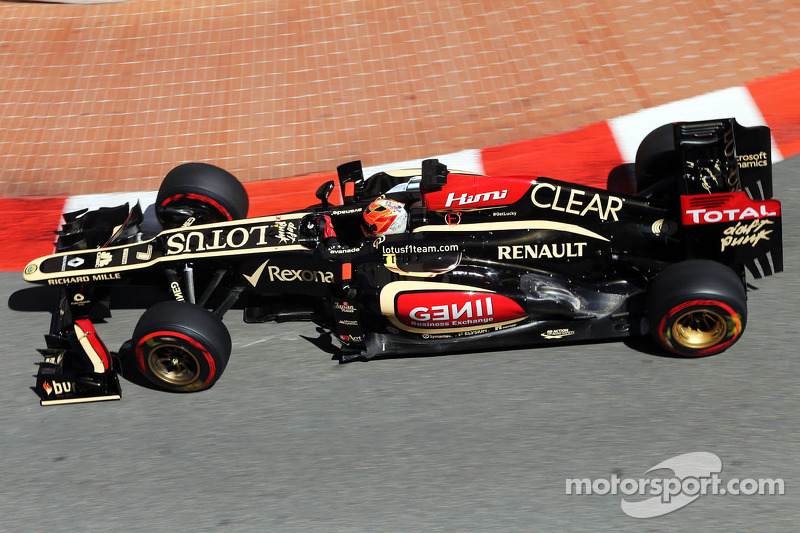 May 25 (GMM) Kimi Raikkonen will hide with tape his helmet tribute to hero James Hunt for the rest of the Monaco Grand Prix weekend, Turun Sanomat newspaper reported.

We revealed on Friday that the Finn was told by Bernie Ecclestone to remove the artwork depicting the 1976 world champion because it broke some of the sport's commercial protocols.

Lotus had confirmed that Raikkonen's Hunt tribute was to mark the 40th anniversary of the legendary late British driver's F1 debut.

On top of the helmet was artwork commissioned by Hunt's family.

"It's great that his family is launching products to represent one of my favourite eras of Formula One," the 2007 world champion was quoted as saying.