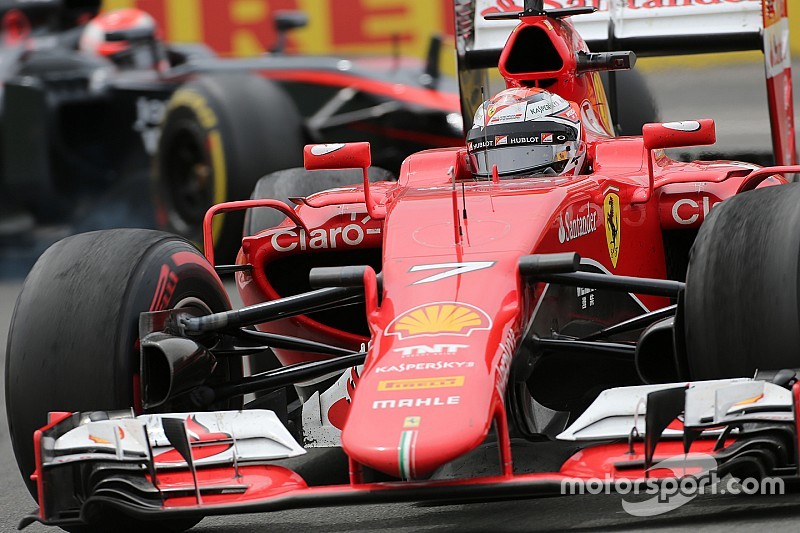 Ferrari driver Kimi Raikkonen says Formula 1 has to change to become more dangerous and thus more appealing to the fans.

Calls to make the sport more exciting have been frequently heard this year, as teams continue to work towards a more spectacular future for grand prix racing.

Now Raikkonen has urged F1 chiefs to do something to make the sport similar to how it was when he started racing, as he believes Formula 1 has become too slow and safe.

"When I came into Formula 1, it was more exciting for everybody, it was like really the top, it was a long time ago," Raikkonen told Canal+ France.

"We would have expected that cars would be faster and more exciting, but there is the rules changes … they try to make it slower.

"I'm sure something has to be done to make it more exciting to people to watch and also to really see the speed and make it a little bit more dangerous.

"It is part of the game.

"We don't want anybody to get hurt but it also makes it more exciting."

Palmer to take part in next five FP1 sessions for Lotus