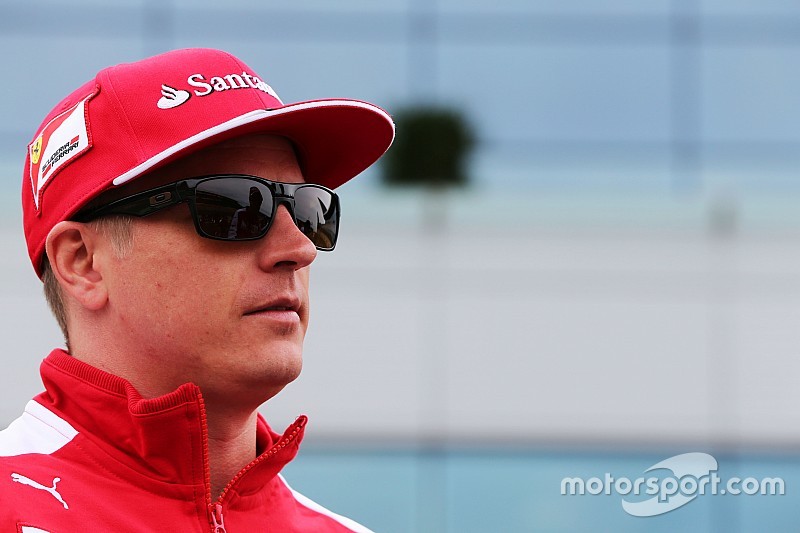 Kimi Raikkonen will stay on at the Ferrari Formula 1 team for the 2016 season, the Italian squad announced on Wednesday.

The Finn, who won the drivers' title with the Maranello team in 2007, will partner four-time world champion Sebastian Vettel for the second year in succession.

Raikkonen rejoined Ferrari at the start of last year, but was overshadowed by teammate Fernando Alonso.

Although several drivers were linked to the second Ferrari seat, most prominently Williams's Valtteri Bottas, Raikkonen will retain his drive.

"What can I say… For me, to be able to stay another year at Ferrari means that the dream goes on," said Raikkonen. "The Scuderia is my family, as I always said, it's here I want to end my career.

"I am more committed than ever and I want to say thank you to the people who gave me this chance. Also, a big thank you goes to all my Ferrari fans, for their continuous support."

Ferrari boss Maurizio Arrivabene added: "We believe that extending Kimi's contract into the next season will provide further stability to the team.

"This has been our guideline, also considering the very good relationship between Kimi and Seb. On our side, this shows our great confidence in him, and I expect this confidence to be well rewarded."

Raikkonen, 35, is currently fifth in the standings, 84 points behind Vettel, after having secured a sole podium finish this year.

Vettel, in contrast, has finished on the rostrum seven times, including two victories.

The last of Raikkonen's 20 grand prix wins came in the 2013 season opener for Lotus.

Raikkonen is yet to score a victory in his second stint with Ferrari, meaning that all his victories have come in the pre-hybrid turbo eras of 3-litre V10s and 2.4-litre V8s.

The retention of Raikkonen is likely to trigger a sequence of driver signings and renewals.

It effectively seals off any ‘big move’ hope for the likes of Bottas and Force India’s Nico Hulkenberg, meaning that Bottas is likely to stay with Williams alongside Felipe Massa, whose option from the team’s side to re-sign him expires next month.