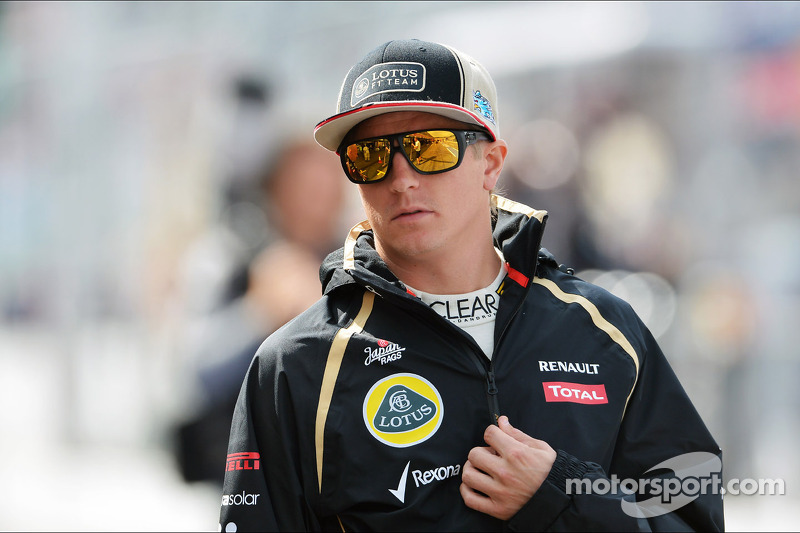 But in the immediate aftermath of the Hockenheim result, the Finn would enjoy a dose of good luck -- and then a reminder of harsh reality.

When his friend Sebastian Vettel was penalised post-race for the illegal pass on Jenson Button, Finn Raikkonen inherited the podium.

But, according to Bild newspaper, he then crashed.

The newspaper has published a photograph of the 2007 world champion tripping whilst jumping a fence to the paddock carpark, and landing awkwardly on a car.

"Kimi was rushing," said an observer, "as he took a shortcut to the carpark.

"His right foot got caught on the fence and he fell onto a car. He cried out 'f**k' and quickly got up and going again."