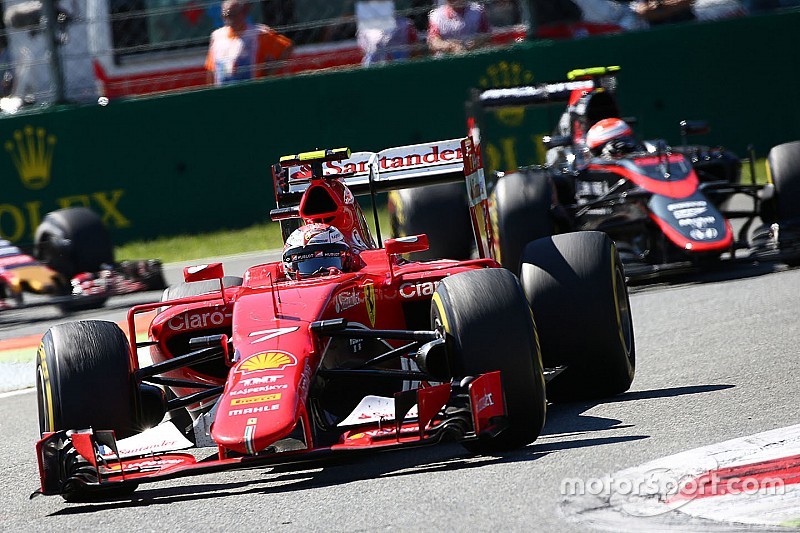 Kimi Raikkonen accepts that it was finger trouble that caused his poor start in the Italian Grand Prix.

The Ferrari driver had qualified on the front row of the grid for the Monza race, but nearly stalled at the start, dropping to the bottom of the field.

After the race it was not clear why he had made such a poor start, but the Finn said on Thursday it was his own mistake.

"I was still on the anti-stall and the reason why...for sure I did all correct, but the finger might have been for whatever reason on the second paddle in a bit wrong position for no apparent reason," said Raikkonen in Singapore.

"But the end result is the same. We obviously have to learn from that. It's a shame.

"It was obviously a bit disappointing, as after 200 metres we were in the wrong place, it is not ideal but it happens."

Raikkonen does not believe the problem should lead to any changes, as he feels it was just a one-off thing.

"It is not like we need to do something differently," he said. "It is just more a small problem and a big end result from it.

"We have been doing the same things for a long time and it happened to go wrong this time. So, it is not like the new rules have changed anything.

"It could have happened last year or earlier this year. No real changes."

Vettel: Red Bull divorce with Renault would be “sad”