Racing Point still has the "lowest budget" in F1 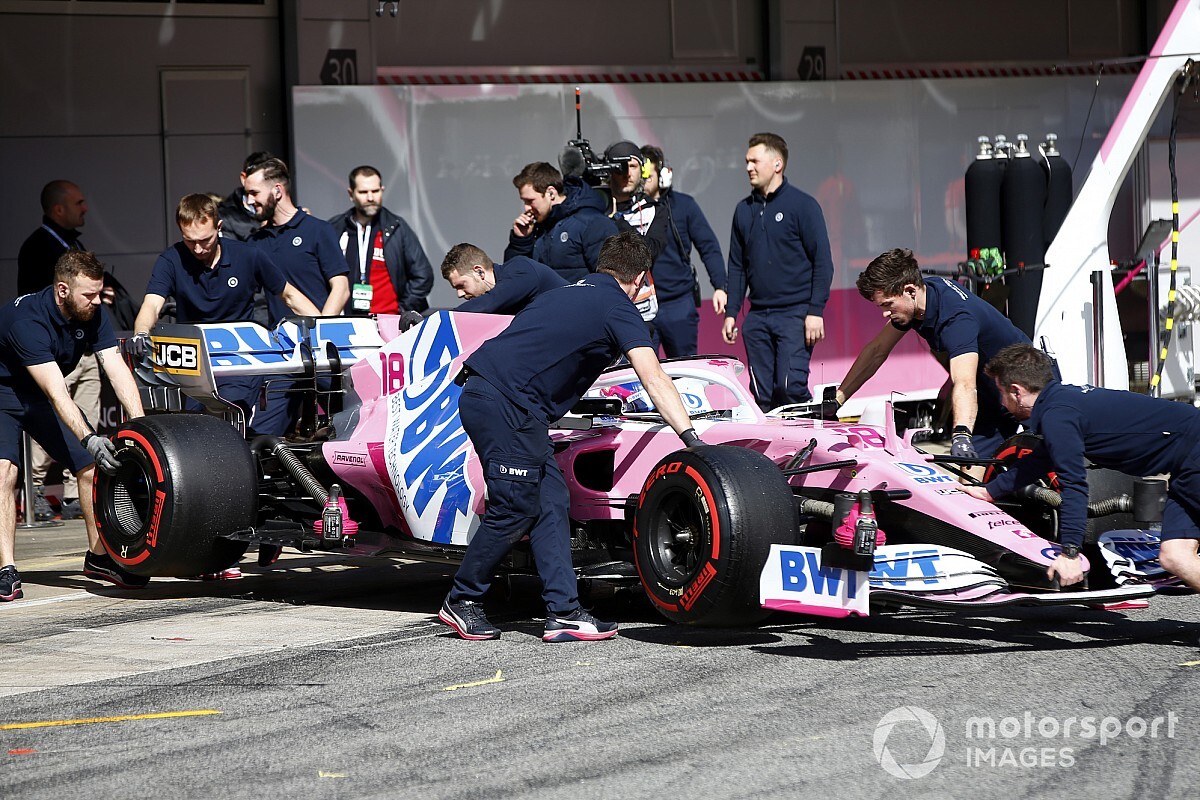 Racing Point team principal Otmar Szafnauer says his team is still the smallest Formula 1 squad by budget and staff size even after Lawrence Stroll’s investment in the squad.

Since then the team has started a significant expansion – which includes a new factory at its Silverstone base – and in 2021 it will be re-branded as Aston Martin following Stroll’s concurrent investment in the sportscar manufacturer.

In an exclusive interview with Motorsport.com, Szafnauer revealed that the plans had not fundamentally changed the size and spending of the team, which he said was spending $110m when it achieved consecutive fourth places in the constructors’ championship as Force India in 2016 and 2017.

“When Lawrence came in, he gave us a bigger budget – so significantly more money.

“But it must be said that even though we have a significantly bigger budget, say 30% more, 40% more than what we had, I still believe we've got the lowest budget and the least amount of people in the in the pitlane.

“We're still the smallest Formula 1 team. Maybe Haas has less people because a lot of their design and manufacturing work is done by Dallara.

“But if you added those equivalent heads in, I would suspect we're probably smaller than them as well.

“So although we've got bigger resource now and we can do more, the one thing that we got to make sure of - and so far so good - is that we don't lose that efficiency that we had in the past.

“Because nobody's at work. So, if we go back, I don't know, end the May? I'm guessing or middle of May. From middle of March, to the middle of May - two months - everything will be a little bit delayed.

“And we will still have, hopefully, a compressed [2020] season, which will also mean that we'll have all hands to the pump to make sure that we race to the best of our ability in that compressed season.

“And that might add a little bit of delay to the projects that were going, but they haven't been cancelled, just postponed.”