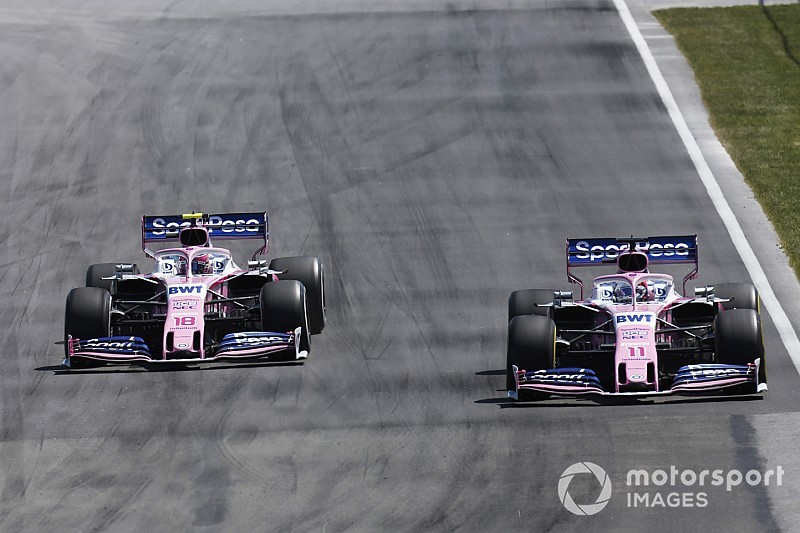 Racing Point’s enduring struggles in the 2019 Formula 1 season are a “bit of a legacy” of its financial difficulties in its former Force India identity.

The Canadian-owned team was a ‘new entry’ to the championship last year after Force India went into administration.

Force India’s troubles meant the team’s progress with its 2018 car faltered and development of its 2019 machine was limited as well.

Racing Point started the season with a “vanilla” car but pledged aggressive development and is currently awaiting another major upgrade package to cure the balance issues it has struggled with so far this year.

Technical director Andrew Green said: “The midfield is incredibly tight. It only takes very small margins to move you from one end of the field to the other.

“The car has got some balance issues that we started the season with and really I think that’s a bit of a legacy of where we finished off last year and where we were as a company, position-wise.

“We’ve got a lot of changes coming ahead in the next few races and beyond, after the break as well.”

Racing Point has only scored points once in the last five races, courtesy of Lance Stroll’s ninth-place finish at his home grand prix in Canada.

It has slipped to seventh in the constructors’ championship, 33 points behind McLaren in fourth in the fight to be best of the midfield.

Sergio Perez, without a point since April’s Azerbaijan Grand Prix, described it as “very frustrating” and that “going home with no points hurts a lot”.

Asked if he felt it was a knock-on from last year’s difficulties, Perez said: “In a way yes, because these days every team is so strong in the midfield. There are not bad teams anymore or teams that are too far away.” 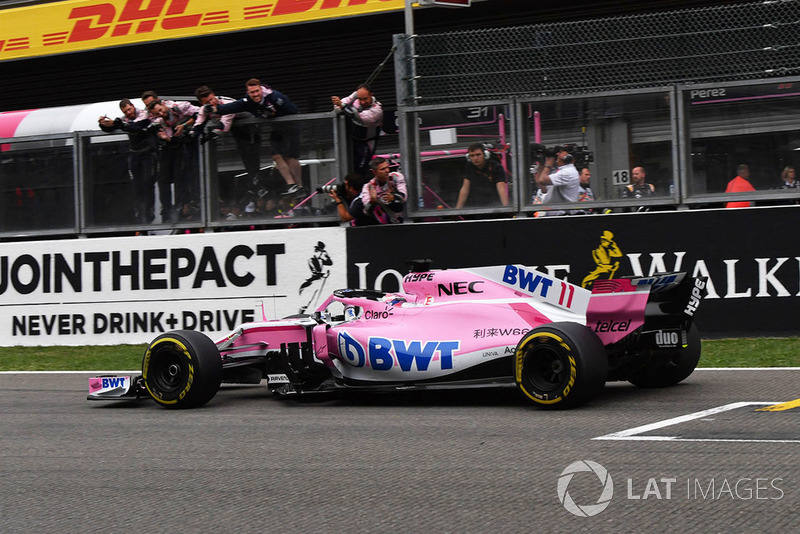 Green said Racing Point is “making progress” in the short-term, as its new, well-financed ownership – a consortium led by Lawrence Stroll – plots grander plans in the medium- and long-term.

“We’ve got to make more progress than our competition – which is hard to do,” said Green.

“It’s very hard to do. We’ve got a lot of work to do but the atmosphere in the team is incredibly buoyant.

“The team’s future is incredibly bright. We’re looking a long way forward with the team now, that we’ve never been able to do before.

“So the fact that we’re in a bit of a tight scrap at the moment is not distracting now from things that we’re looking at much further down the road.”