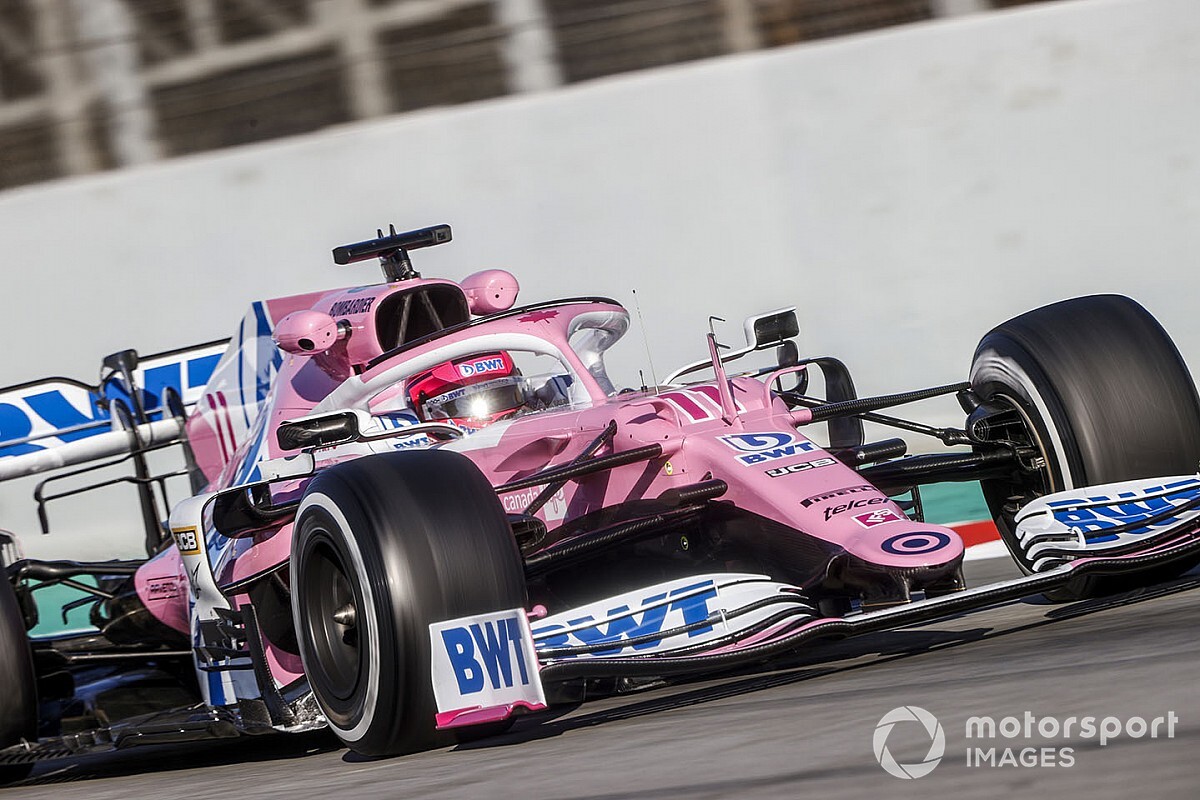 Racing Point says there is "no chance" it will pursue a DAS system on its car this season considering the concept has been banned for 2021.

Mercedes caused a stir in the first pre-season test when it revealed its Dual Axis Steering design – which alters the toe angle of the front wheels through the drivers pushing and pulling the steering wheel.

Rival teams have looked into the benefits of it, but question whether the small advantage DAS brings is worth the extra effort to create it.

Racing Point technical director Andrew Green says that it will not be pursuing it because of both the scale of the work and the fact that the 2021 rules outlaw systems like DAS anyway.

"It is a significant project. Significant to the point where I suspect it would require a new chassis from where we are now," said Green.

"Even if the rules weren't changing next year, I doubt whether we would be introducing something like that for this year.

"But the fact that the rules are changing next year, and that type of system appears to be outlawed with a new regulation, then no chance. I think it is one of those small gains that if you can do it you will do it, but if you can't you won't."

Green said that introducing DAS would only work if the extra weight of the system could be off set elsewhere, and there was no guarantee it would deliver lap time at all tracks.

"I think we've got a view to where the benefits might be," he explained. "We haven't done any simulations to establish that. But if you have the weight available to be able to run this type of system, you're going to get the benefit out of it.

"I think the magnitude of the benefit is going to be dependent upon lots of factors. From the tyres you are running, to the track you're running at, to the basic handling of the car.

"The benefit will be dependent on those factors. At some tracks, there will be very little benefit, but some tracks it is maybe worth a few tenths. It's a variable."