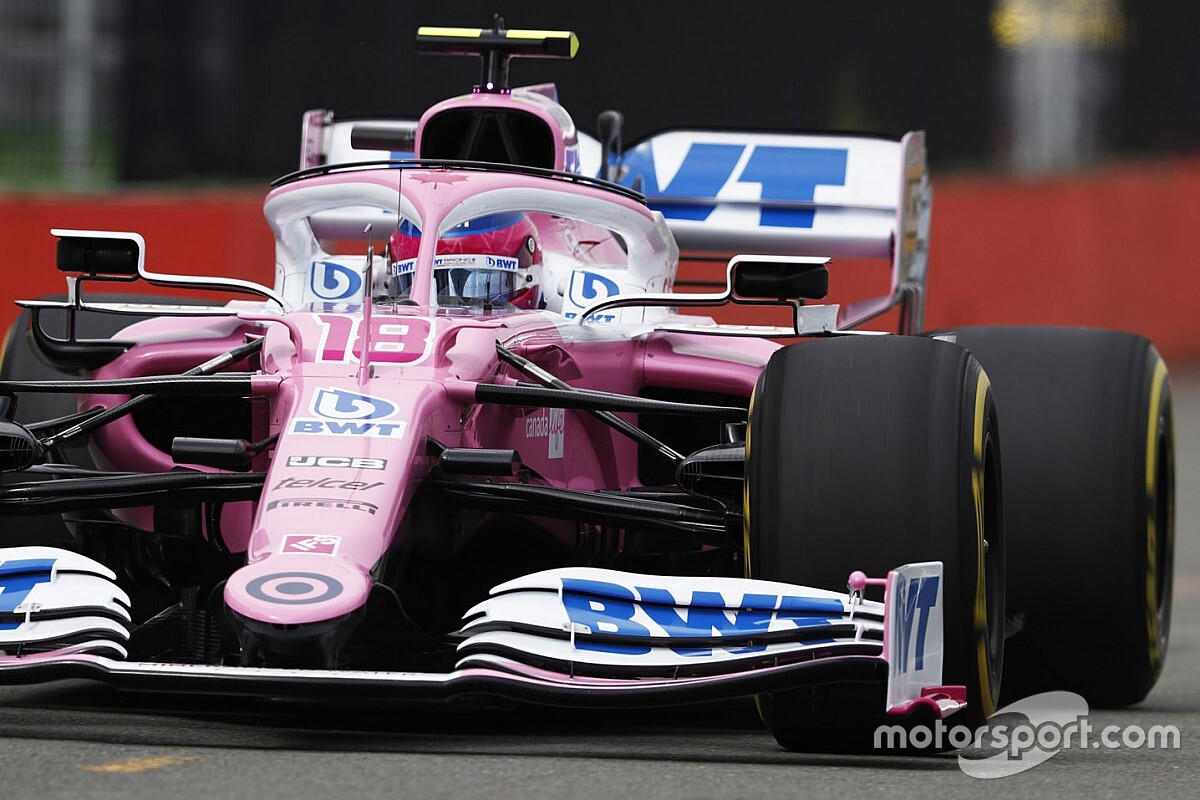 Along with its power unit the world championship-winning outfit provides a gearbox and other systems to Racing Point, as well as usage of the Brackley wind tunnel.

Renault boss Cyril Abiteboul suggested recently that such relationships could be under threat if the cost cap closes the field up and the bigger teams become less keen to supply technology to partners who could potentially challenge them.

However Szafnauer says that the current pacesetters will still have an edge, even if the gap closes, so it won’t become an issue.

“I understand the theory, I just can’t predict the future,” Szafnauer told Motorsport.com.

“I still think the big teams will have an advantage, even in 2022. They’re not going to going to wake up, bump their heads and forget how to develop a fast racing car. That just doesn’t happen.

“And usually from what I’ve seen in the past when you have wholesale technical change it’s the well-funded big guys who do a better job. I still think that’s going to be the same trend.

“Maybe the difference won’t be so big, and we’ll be able to catch up more readily, but I still think the guys with the bigger resources and better knowledge will end up doing the better job.”

Szafnauer says a big team is only likely to withdraw its technical support of a partner if a specific area plays a big role in determining the pecking order.

“There will always be some kind of differentiator in F1 where one team does a better job than the others," he said. "I think in time once we know what the regulations are, and the details, then we’ll figure out where those differentiators are.

“There might be a little bit of that. I get it from an economic standpoint, but it’s really, really hard to predict that.

“If it’s just a general thing that the whole grid is going to get a little bit close, therefore I don’t want to give you access to my wind tunnel and sell you my gearbox, I can’t see that, because there will be all sorts of other differentiators. But you don’t know, so let’s see where that goes.”

Brawn: Austria will be exciting even without reverse grid