In many sports, it's common that sons or daughters of sporting parents follow in their footsteps.

Perhaps it happens more often than normal in motorsports too, as the nature of the paddock environment makes it much more of a family affair.

In a new feature, we dig a bit deeper to look at the careers of some famous racing families.

On the day that back in 1972, Emerson Fittipaldi started from his first pole position at the Monaco Grand Prix, we look at the members of his family that have built successful racing careers. 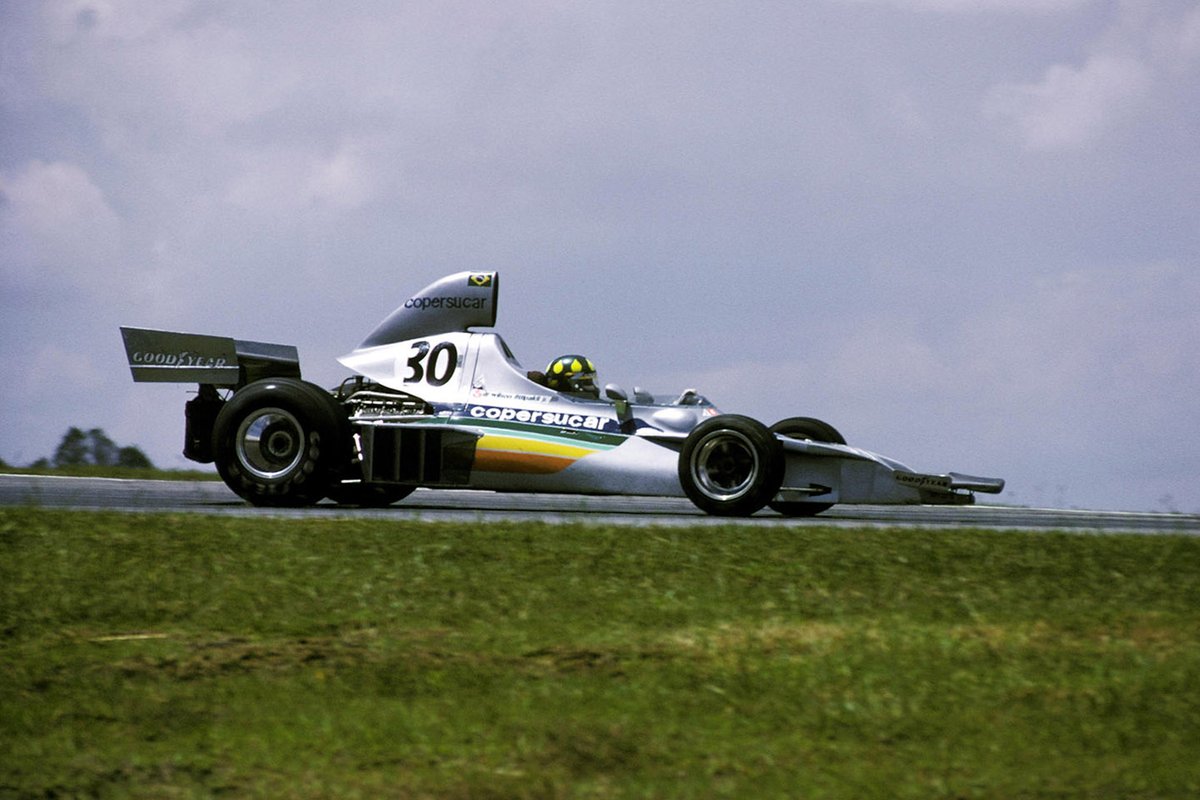 Let's start with the oldest of the six family members: Wilson Fittipaldi. Born on Christmas day in 1943, he made his F1 debut for Brabham, aged 29.

Wilson was more successful in his home country where he raced in the Brazilian Stock Car series from 1982 to 1996. In 44 starts, he won twice, finished 20 races on the podium, started once on pole position and his best year was 1991 when he ended up second in the championship.

Wilson raced sporadically the last time in 2011, when he started three races in the Brazilian Copa Chevrolet Montana series, a mix of stock cars & one make racing. 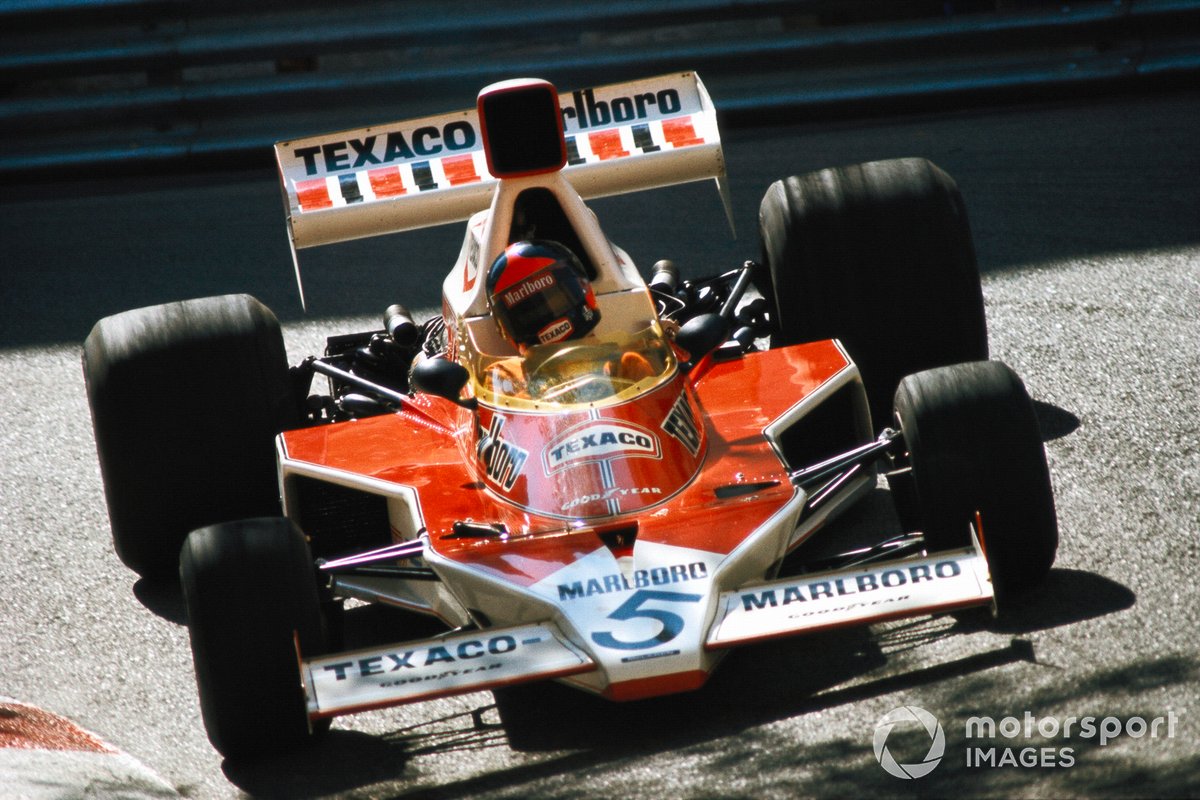 Three years younger than his brother Wilson, Emerson Fittipaldi was a lot more successful than his older brother during his racing career.

Emerson started his F1 career in 1970 with Lotus, and won his first race the same year at Watkins Glen in the United States Grand Prix after he started from third.

He went on to win the 1972 and 1974 world championships. During his time in Formula 1, he started 144 championship races, won 14 times, celebrated 14 times podiums, scored six poles and set the fastest lap six times.

He stopped full-time racing in 1996, but made some brief racing appearances in 2008 and in 2014 when he raced for AF Corse in the World Endurance Championship. 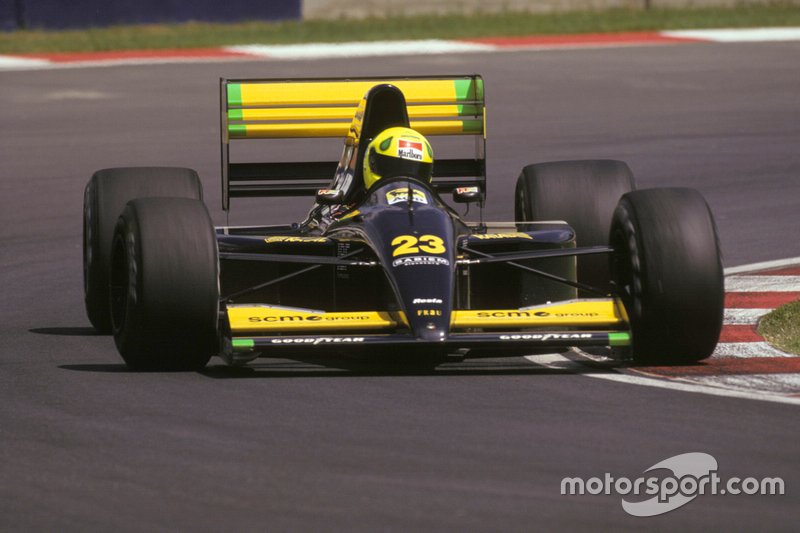 Born In Sao Paulo in 1971, Christian Fittipaldi is the son of Wilson, so is Emerson's nephew.

Christian won the F3000 championship in 1991, before he raced in F1 from 1992 until 1994 with Minardi and Footwork Ford. His best results in F1 was fourth place, which happened three times.

Just like his uncle, he moved to IndyCar after his time in F1 and enjoyed some good success. He took two wins, 20 podiums, and one pole position.

Christian was good in single seaters but collected more trophies in sportscar and endurance races. Early on in his career he won the 1993 Spa 24 Hours in a Porsche, but more recently he has won the Daytona 24 Hours (three times), the Sebring 12 Hours (once) and has also won the IMSA Prototype title in 2015 with one win and six podiums.

Christian announced last year he was going to retire from racing after the Daytona 24 Hours. 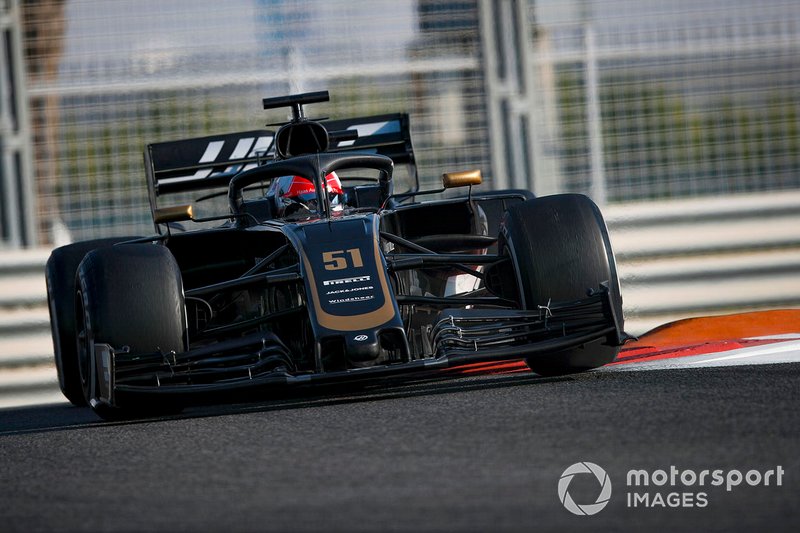 Pietro Fittipaldi is grandson of Emerson Fittipaldi and was born in 1996 in Miami, USA.

Despite being just 24 years old, he has already a good career behind him. Pietro moved up from karting in 2013, winning the Formula Renault BARC title in 2014 in a dominant way. He followed that with success in the MRF Challenge in the winter of 2015 and is the final Formula Renault 3.5 V8 champion in 2017.

Since then, Pietro has tested and raced in multiple series: Formula E, Super Formula, IndyCar, and DTM.

In 2018, he had a heavy crash during the second qualifying for the WEC Spa 6 Hours in the DragonSpeed BR1, fracturing his left leg and breaking his right ankle.

After his recovery, he raced last year in the DTM. He finished 15th overall in the championship with two fastest laps.

He hasn't given up his F1 dream, though, as he has recently contracted as one of the Haas F1 test drivers, having tested for the team for the fist time in Abu Dhabi in 2018. 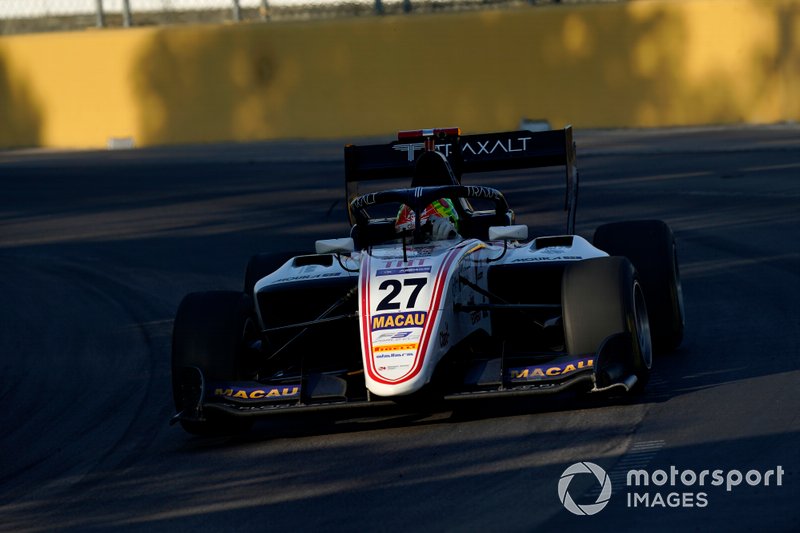 The youngest of the racing family, Enzo Fittipaldi, is 18 years old and is the brother of Pietro.

Since 2017, Enzo has been part of the Ferrari Driver Academy, proving his worth of this support program by winning the 2018 Italian F4 Championship driving for Prema.

Last year he was very good in the Formula Regional European series, finishing second with two wins, 13 podiums, and two pole positions. He was beaten by Fredrik Vesti.

Enzo will drive for HWA Racelab in this year's FIA Formula 3 Championship, as he looks to follow in the footsteps of other family members who have gone on to race in F1.

Ricciardo closing in on 2021 McLaren seat