Race seat with Manor 'was a big risk' - Palmer 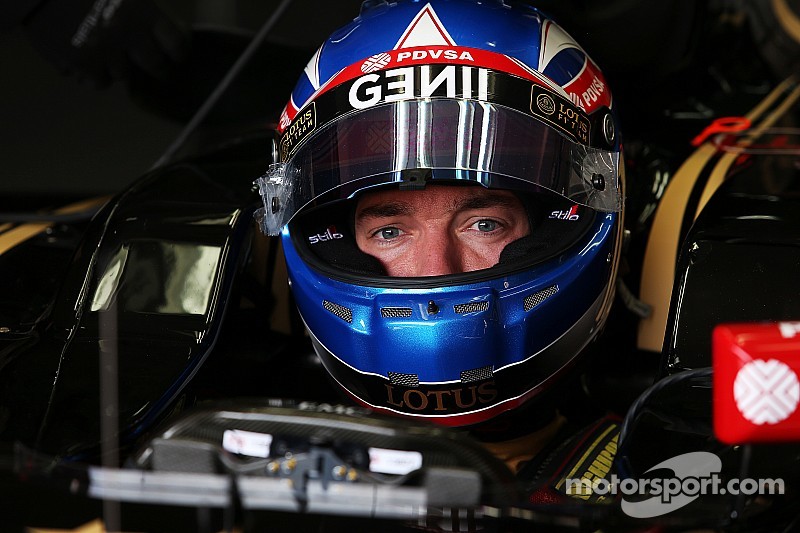 Jolyon Palmer opted for the reserve seat at Lotus rather than hoping talks with the former Marussia team bore fruit for 2015.

Twenty-four year-old Briton Palmer, whose father Jonathan was also a F1 driver, won the GP2 title last year and had hoped it would be his ticket to a race seat.

Instead, he has signed to be Lotus' reserve driver this year, including some winter testing and the promise of some Friday practice outings.

But his dream of actually racing in F1 might have come true in 2015, if he had kept up talks with the team formerly known as Marussia.

Now called Manor, the backmarker is currently rushing to ready a 2015 rules-conforming car, having emerged from administration only last week.

"We had a little bit of contact from them just before I signed the deal with Lotus," Palmer revealed.

"There's so many unknowns with it to be honest and it's a team that struggled already last year with full backing," he told the F1i website.

"I think it will take a big effort for them to get on the grid.

"I hope they do get on the grid, but it was a big risk for my career and to sign for a very solid team like Lotus was really I think a good decision and the only one we could take at that point," Palmer added.

And even if Manor does complete its resurrection and race in 2015, Palmer thinks he would still prefer his current role with Lotus.

"I don't know if Manor turn up what they will turn up with, but they still want the old car I think and the old engine which wasn't so competitive already last year and the cars have taken a big step forward this year," he said.

'No room for mistakes' to save Italian Grand Prix