Mercedes has delayed the introduction of its new engine, after a last minute quality issue emerged on the eve of the Canadian Grand Prix. 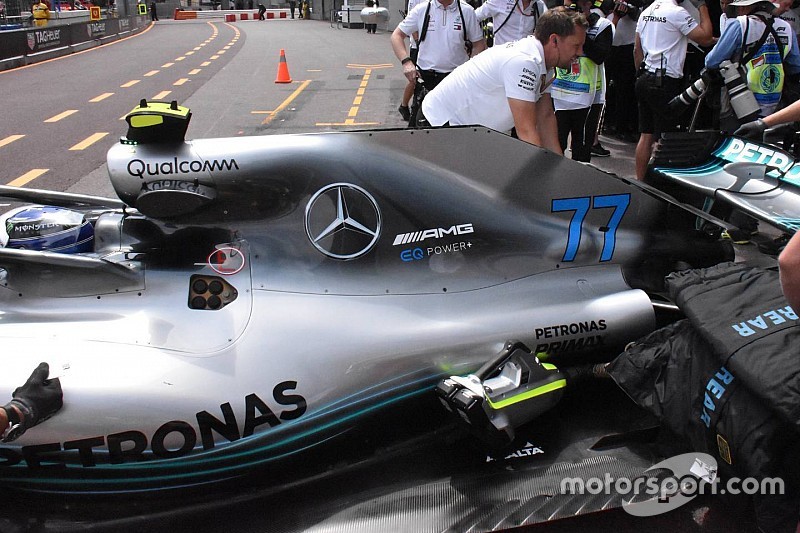 The German car manufacturer had intended for its works team and customer outfits Force India and Williams to run their second power units of the campaign in Canada this weekend.

The switch would have delivered a welcome boost thanks to the Circuit Gilles Villeneuve being a power-critical track.

But late on Wednesday, Mercedes announced that there had been a change of plan, amid concerns about a potential problem.

A team spokesman said: “Although we had hoped to introduce PU2 this weekend, a quality issue means that this has now been delayed by one race.

“So all Mercedes-powered cars will be running PU1 for this weekend, too, before receiving new units in France.”

Title rival Ferrari is expected to run its latest engine in Montreal, while Renault is continuing to evaluate its plans - with customer team Red Bull eager for a power boost in its bid to deliver more wins.

Renault could have high-speed fix for Canada