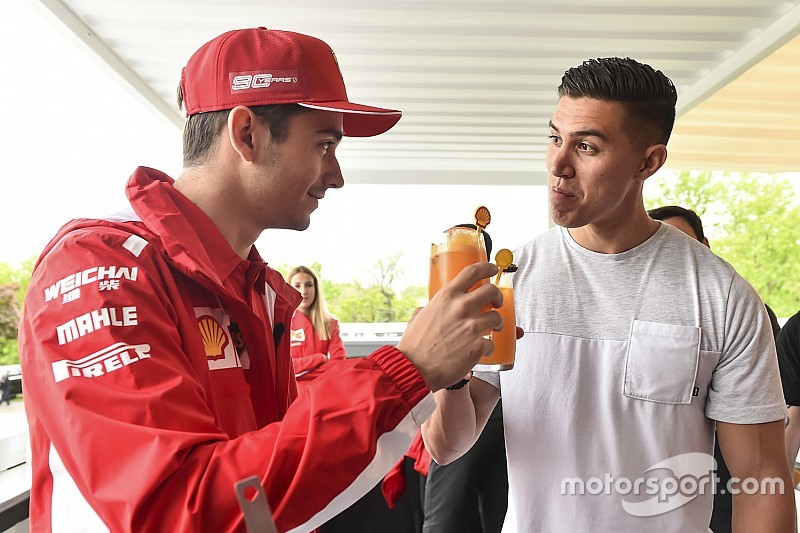 After a successful weekend entertaining and educating grand prix fans in Montreal, Shell House comes to an end. We take a look back at the best bits.

It’s been an exciting week here in Montreal, with plenty of action both on and off the track. At Shell House, fans and special guests have been exploring the unique and long-standing Innovation Partnership between Shell & Scuderia Ferrari.

Scuderia Ferrari driver Charles Leclerc opened the Shell House on Wednesday, taking part in a number of challenges, including setting a time to beat on a racing simulator (if you haven’t challenged yourself yet, check out our social media to see if you can beat the lap times set by Scuderia Ferrari around the Montreal circuit in the wet). Sebastian Vettel joined us on Thursday to unveil an exclusive piece of art designed especially for Shell House, inspired by the historic relationship between Shell & Scuderia Ferrari - and Shell’s V-Power NiTRO+ fuel.

On both days there was plenty of fun to be had, from mocktail making with local mixologist Rose Simard, to a performance set from International DJ sensation Oliver Heldens, incorporating the sounds of a Formula One ™car. The secret gig that followed for Oliver’s competition-winning fans and special guests,  had everybody upon their feet.

On Friday, Shell House opened to grand prix ticket holders for race weekend, and the public piled in from around the world to test their mettle on the various performance-based challenges, from the racing simulator and Batak challenge and fitness class. The activities educated and engaged visitors as to how Shell helps to keep Scuderia Ferrari in the battle for World Championships.

So it’s goodbye to Shell House, until the next time!

Why F1 stewards' hands were tied over Vettel's penalty