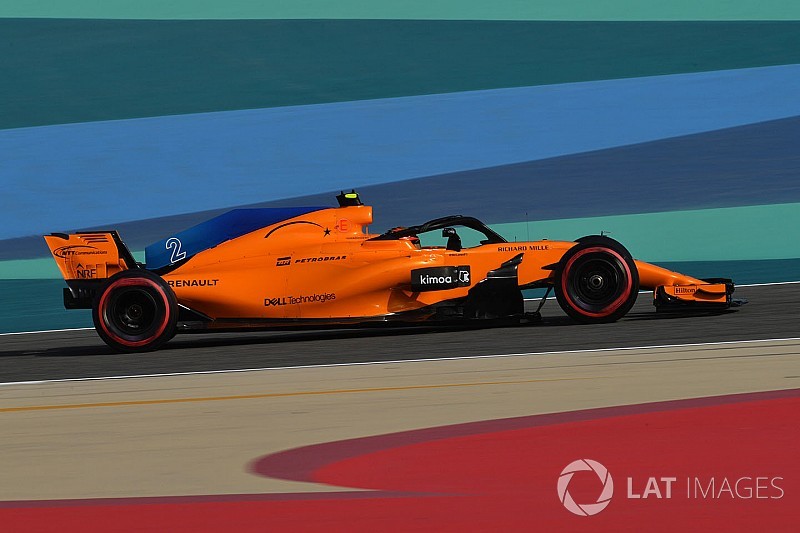 Formula 1 teams are in talks over moving 2019 pre-season testing from Barcelona to Bahrain, although final arrangements have yet to be agreed.

Bahrain was used for pre-season testing in 2006-’9, and again in 2014, but this was always complemented by sessions in Europe.

The difference on this occasion would be that, other than initial shakedown or filming days in Europe, all the running will be at Sakhir.

Teams have always preferred to stay in Europe for testing, for obvious logistical and cost reasons.

However, extremely cold weather and an unrepresentative new track surface meant that for many Barcelona was unsatisfactory this year.

In addition, Pirelli having had to switch to a thinner tread for the Spanish GP to prevent the blistering seen in testing is something that could create complications for next year’s pre-season running.

Significantly Liberty is open to the idea of contributing to freight costs, and that has tipped the balance in favour of going to Sakhir, where good weather and thus lots of mileage will be guaranteed.

The downside is the extra time required to fly personnel back and forth, and to ship in new parts.

It’s understood that F1 sees Bahrain as potentially a media-friendly place to start the season, and that teams will be asked not hide their cars with screens or close garage doors, which is the usual behaviour outside of race weekends.

The first test is provisionally set to start eight days earlier than this year, reflecting the earlier start to the season in Melbourne.

Testing is to take place across February 18-21 and February 26-March 1st, with four days of rest in between.

As previously reported, a move to only one in-season test in 2019 is also on the cards, with the August Hungary session set to be abandoned