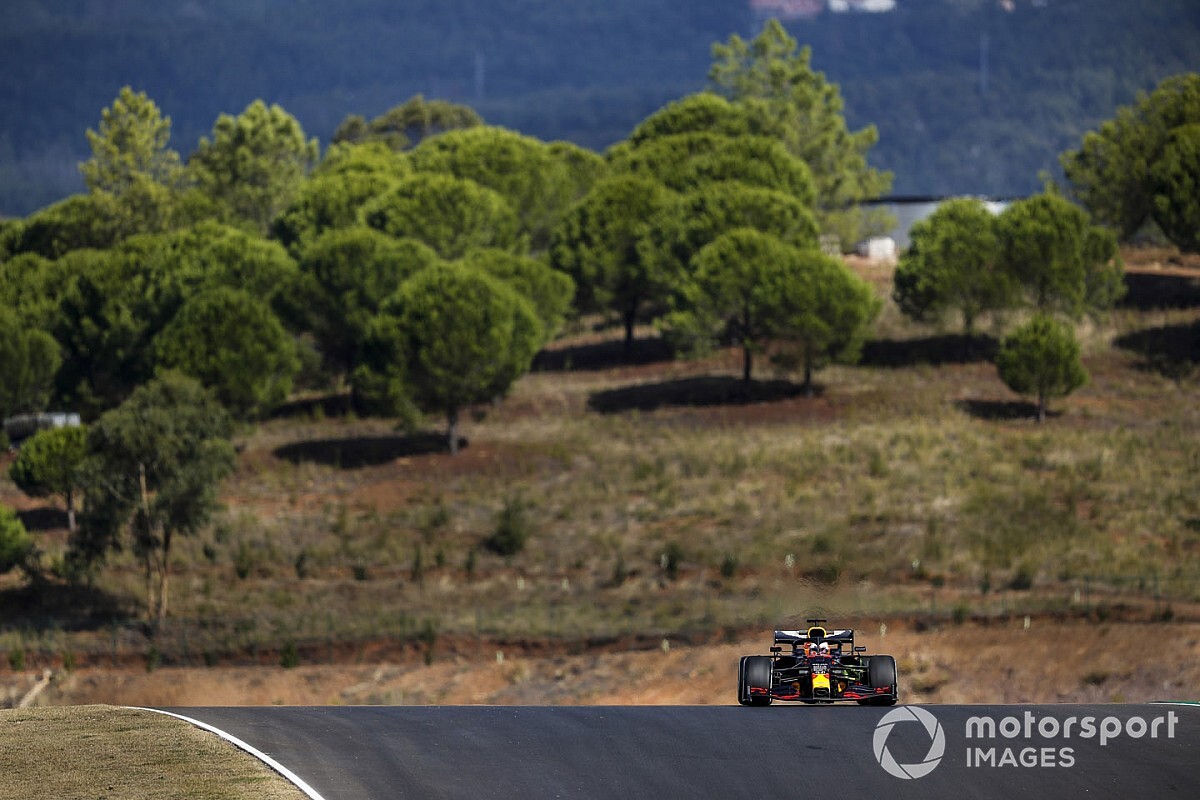 Portimao will host Portugal's first Formula 1 race since 1996 on the weekend of October 23-25. Here's how you can watch the Portuguese Grand Prix qualifying in your country.

What time does qualifying for the Portuguese Grand Prix start?

The Portuguese GP qualifying session will get underway at 2pm local time at Portimao. The three-part session will last approximately one hour.

Europe: Sky Sports F1 will broadcast the Portuguese GP qualifying in both the UK and Italy. RTL will show qualifying in Germany, Movistar will telecast it in Spain and Canal+ will carry the coverage in France.

Asia: Most of Asia is covered by Fox Sports, including India where qualifying will be broadcast on sister channel Star Sports 3. Fuji TV Next will carry live qualifying coverage in Japan.

Viewers from selected countries can subscribe to F1 TV to stream qualifying on a device of their choice. Some local broadcasters such as Sky TV (UK) and Movistar (Spain) also offer their own on-demand service.

Motorsport.com will bring the latest updates from Portimao throughout the weekend, including live commentary during qualifying on Saturday.

The Sochi-like Portimao feature that even has Mercedes puzzled

Wolff: Russell’s Williams F1 future is out of Mercedes’ hands