The first details of Porsche’s planned 50 percent buy-in of the Red Bull Formula 1 team have been revealed in legal documents, ahead of a potential announcement next month.

Despite the lack of any official press release announcing that the long-rumoured partnership between the German car manufacturer and the Milton Keynes-based F1 squad is go, formal processes have begun to ensure that the tie-up does not hit a snag.

One of the hurdles that needed to be overcome was a green light from anti-cartel authorities around the world to ensure that there was nothing untoward in the two companies joining up.

As well as this needing to be done in the European Union, it also required applications to be lodged in more than 20 countries outside the EU.

One of these is Morocco, whose government legislation stipulates that applications are subject to mandatory publication once approved.

The process to get the green light has required Porsche and Red Bull to reveal details of their tie-up, which have now been published in Morocco by the Conseil de la Concurrence.

The document reveals that Porsche notified the Conseil on July 8 that it will be setting out on a 10-year partnership with Red Bull – which includes a 50 percent stake in its grand prix operation.

It suggests the partnership will be formally announced on August 4. 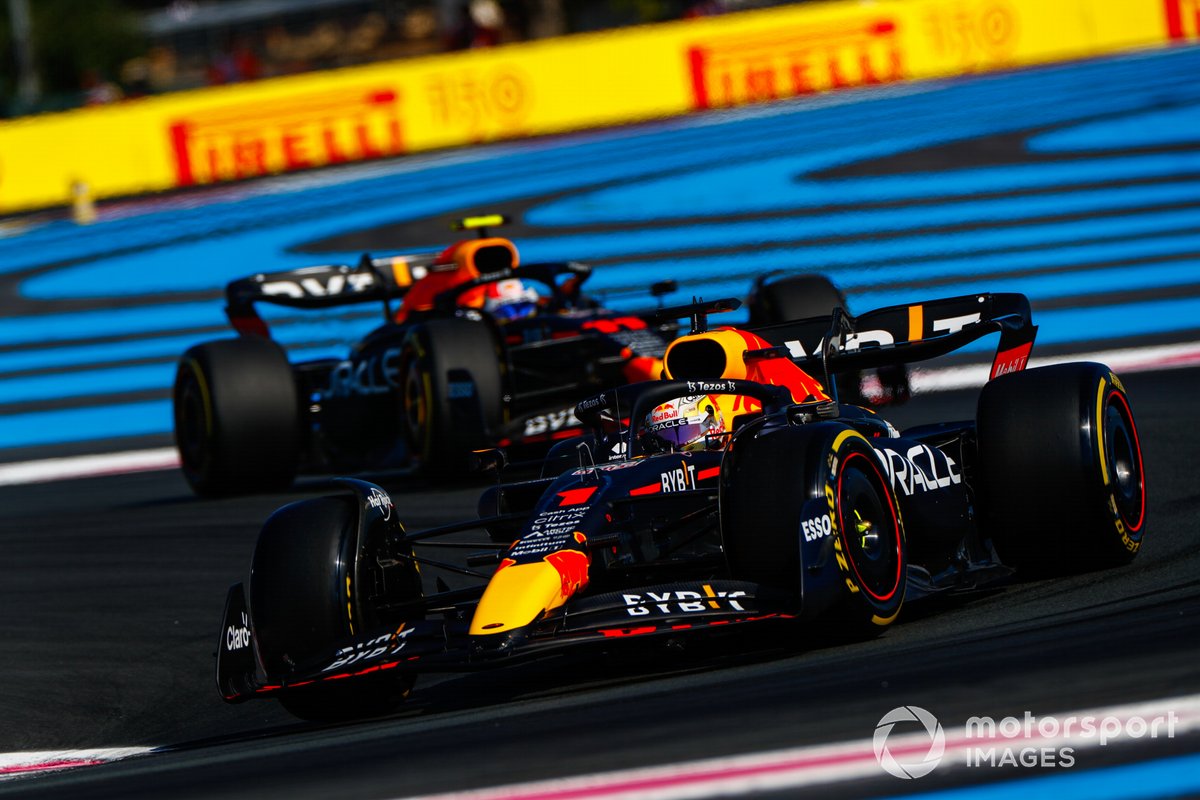 This week’s notification mentioned only a 50 percent buy in of Red Bull Technology, but it is understood that the partnership will also extend to the separate F1 team business as well.

The revealing of the details by authorities, even before the announcement has been made public, has partly been triggered by delays in a formal green light from Porsche for its F1 return.

The original plan had been for its partnership to be announced at the Austrian Grand Prix three weeks ago.

However, that idea was postponed because the FIA World Motor Sport Council did not approve the engine regulations from 2026 as announced on June 29. Finalised engine regulations are a prerequisite for Porsche to officially communicate its entry into Formula 1.

While the Moroccan document only mentioned Red Bull, its sister squad AlphaTauri will in all likelihood also compete with Porsche power - anything else would be illogical in view of the synergies sought between Red Bull Racing and AlphaTauri.

The Faenza-based team will, however, remain 100 percent in the hands of Red Bull.

The second brand of the Volkswagen Group, Audi, whose Formula 1 entry has already been approved by all the necessary bodies, is not yet as far along with its project as Porsche.

Motorsport.com understands that the Ingolstadt-based company is still negotiating with Sauber owner Finn Rausing about the acquisition of 75 percent of the team shares.

The Volkswagen Group's Supervisory Board had already given the green light for Porsche and Audi's Formula 1 entry on April 7, 2022, and approved the corresponding budgets after all the boards of the two brands had previously given their consent.

However, Diess will be replaced on September 1 by the CEO of Porsche AG, Oliver Blume, who was already one of the major supporters of the Formula One program at brand level at Porsche.