Police warns fans to stay away from Silverstone 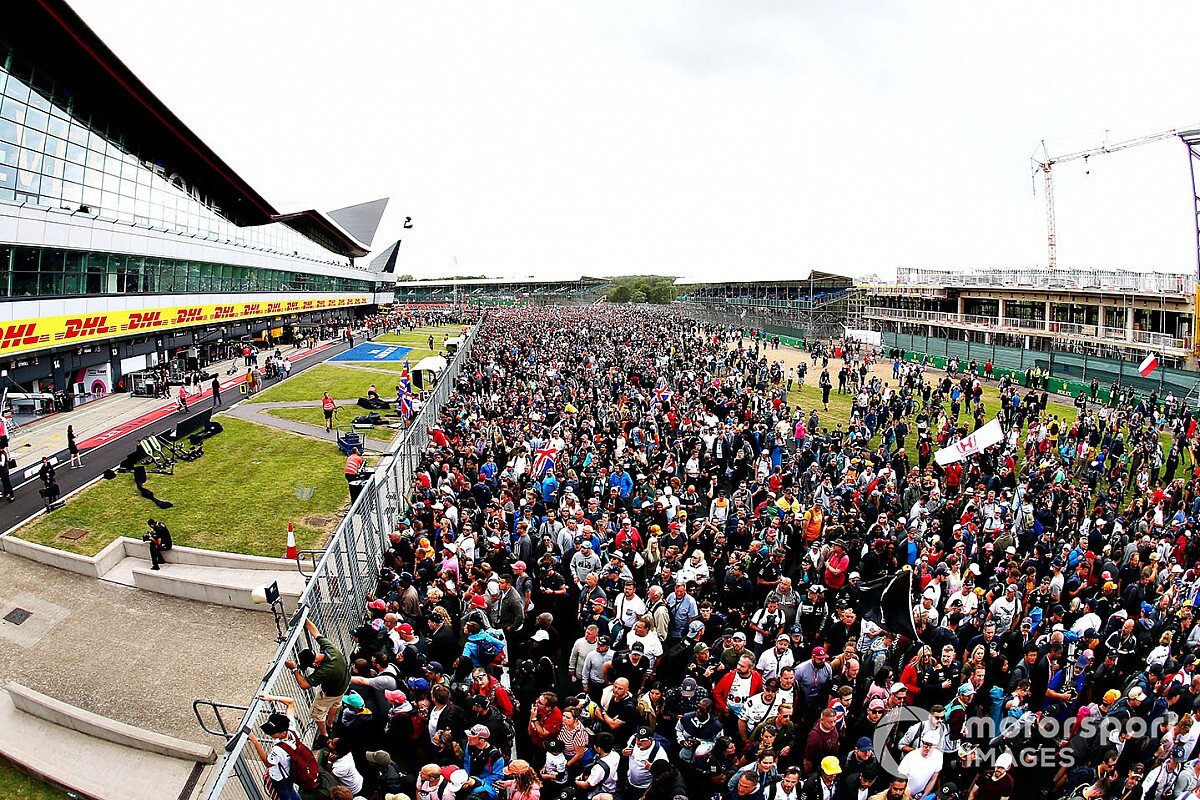 Fans have been warned by the police to stay away from Silverstone when it hosts its two Formula 1 races in August, as their presence could jeopardise the events going ahead.

With F1 beginning its season with closed door events that spectators are banned from, there are concerns that supporters may still try to get close to venues to watch the action from nearby vantage points.

Ahead of Silverstone hosting the British GP on August 2 and the 70th Anniversary GP the following weekend, local police have made it clear that any such gathering at the venue by fans will not be tolerated and could force the events to be called off.

In a statement issued by the Northamptonshire Police, it warned: "The event organisers have put strict and robust measures in place to minimise the risk of infection and to protect the race personnel, event staff and the local community.

"Any uncontrolled gathering of people in the area would not only compromise the event but the entire Formula 1 season."

British GP boss Stuart Pringle, who has worked hard with F1 chiefs to get the two Silverstone events to go ahead, backed up the police's request for fans to stay away.

"The British Formula 1 fans are the most passionate in the world but we ask that they do not attempt to travel to the Silverstone area over these first two weekends in August," he said.

"2020 is unique and so many sacrifices have already been made by so many. However, as a motorsport community, we must work together to avoid compromising the Formula 1 season and to help Silverstone protect its neighbours."

Event commander Superintendent Dennis Murray added that there would be tight controls around the circuit and any fans trying to get near the track would be turned away.

"We completely understand fans may be tempted to be close to the circuit for the races but unfortunately that will not be possible this year and access to the local area will be extremely restricted," he said.

"I am urging fans to enjoy these events from home as it will not be permissible, or in fact possible, to spectate from the perimeter fences. Anybody attempting to do so will be turned away by Silverstone security who will be tightly controlling these areas, or my officers.

"Though the races are being held behind closed doors, the security measures we are putting in place will be as stringent as ever. We are working alongside the circuit to deliver two safe events for both the participants, their teams and our local communities."

The top-down change to help address racism in F1's society