Podcast: Did the FIA go easy on Lewis Hamilton after Sochi?

Was the FIA really too harsh on Lewis Hamilton in its handling of the practice starts saga in Sochi? Or was it perhaps too lenient in its penalty points backflip? 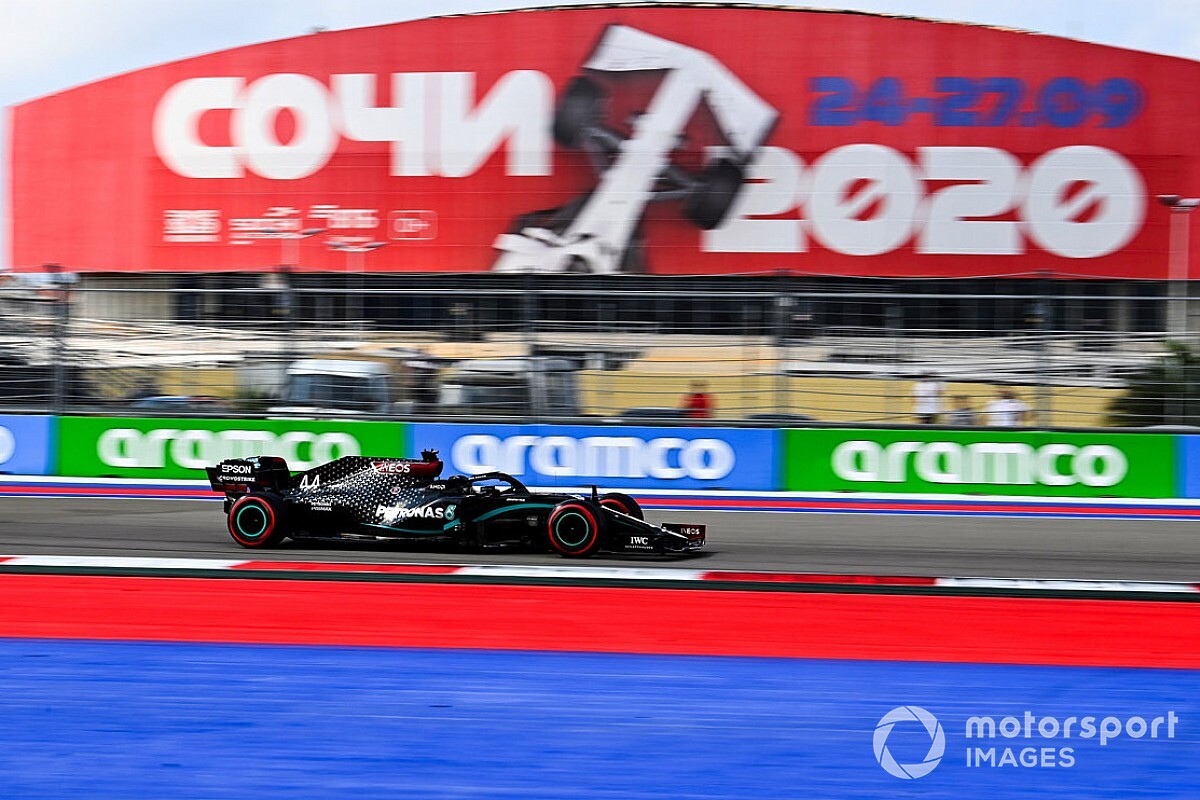 Hamilton's pair of in-race five-second penalties were the key talking point in Sochi, the saga continuing after the race as the two penalty points that would have left him perilously close to a race ban were rescinded.

In the latest episode of the Motorsport.com Podcast, Oleg Karpov and Oriol Puigdemont join host Andrew van Leeuwen to debate all sides of the matter, including whether the FIA actually went too easy on Hamilton with the points backflip.

There's also some creative suggestions for fixing Sochi's dramatic Turn 2 'long-cut', as well as some insight into why MotoGP couldn't afford to have lost Valentino Rossi just yet.