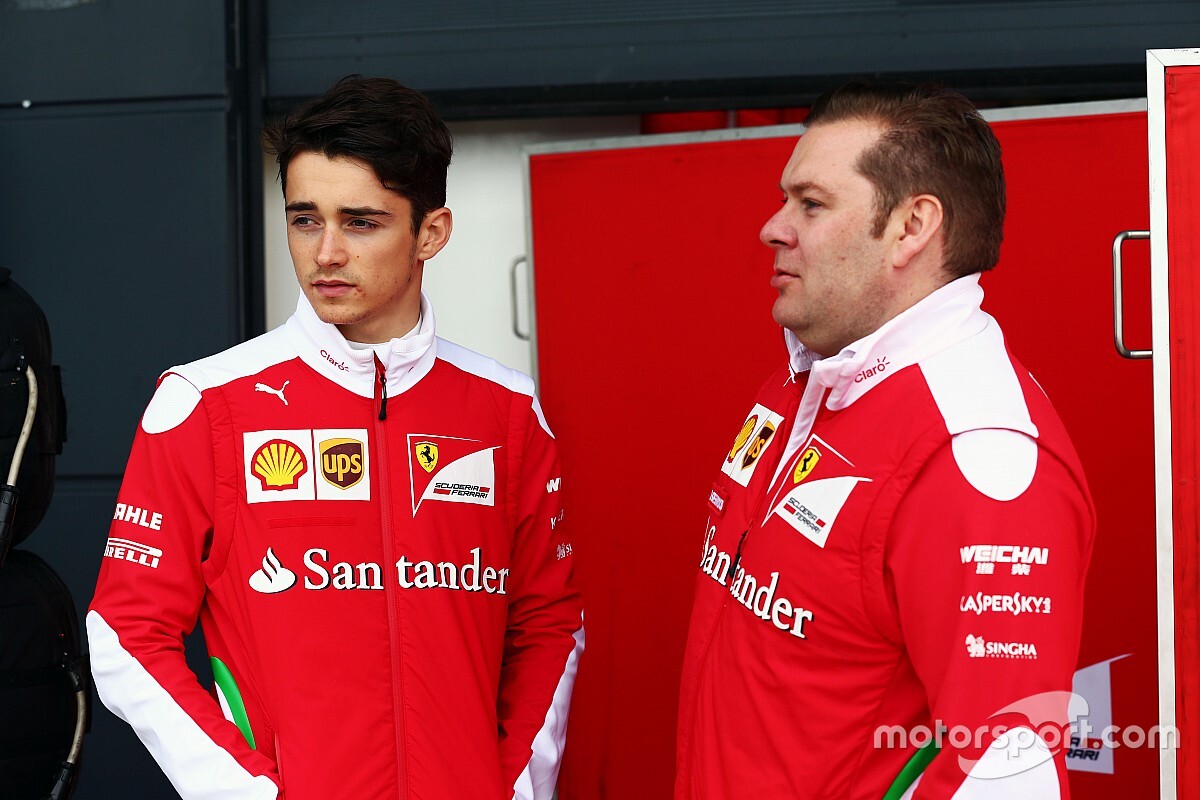 As the Formula 1 driver market for 2021 continues to hot up, a number of teams will be starting to consider the futures of their young academy drivers.

The majority of F1 teams have some kind of young driver programme, with the most notable belonging to the likes of Mercedes, Ferrari and Red Bull, who have helped forge the careers of drivers such as Esteban Ocon, Charles Leclerc and Max Verstappen.

But with some programmes gaining notoriety for some of their decision-making, often forcing teams to recall drivers they previously dropped, is there a case for the academy systems doing more harm than good? And are they really as successful as they seem in developing young talent?

In the latest edition of the Is It Just Me? podcast, Jessica McFadyen and Luke Smith discuss the merits of F1 young driver programmes, and also hear from fans sending in their views on the debate.