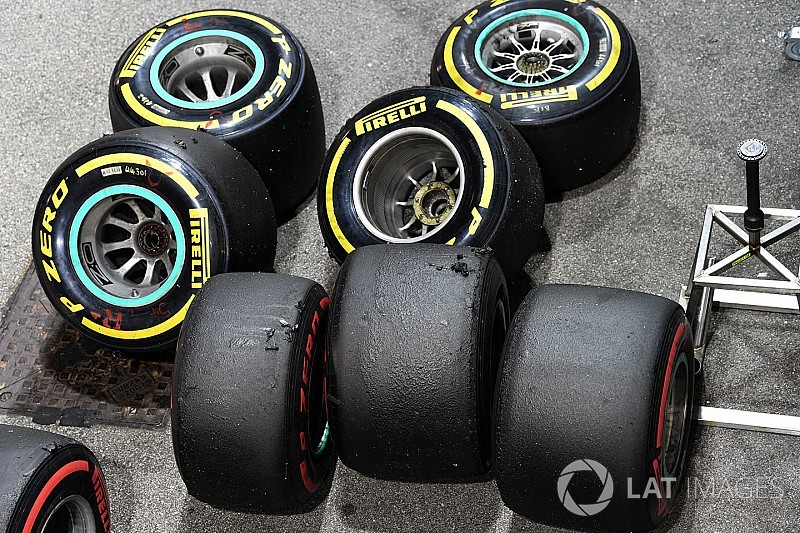 Formula 1's tyre supplier Pirelli has announced the compounds that will be available for opening three races of the 2018 season.

From next year, Pirelli will choose from an expanded range of seven dry compounds, having added the hypersoft and superhard.

The hypersoft has been described by Lewis Hamilton as the best Pirelli has produced since its return as tyre supplier after he tested it in Abu Dhabi, while the superhard is considered an insurance policy.

Neither will make their grand prix debut in the first three rounds of the season.

For Australia, teams can choose from the soft, supersoft and ultrasoft while in Bahrain, the medium, soft and supersoft are on offer.

The medium and soft have been selected for China, with Pirelli skipping a compound and selecting the ultrasoft for the third nomination.

As was the case in 2017, each driver must save one set of the softest of the three nominated compounds for the final part of qualifying.

This set will then be returned for those who qualify in the top 10, but the remaining drivers will keep it for the race.

Each driver must have a set each of the two harder compounds for the race, with teams free to choose the remaining 10 sets.