He was driving at Silverstone this week as part of Pirelli’s latest tyre development activity as it prepares its 2020 compound range.

Red Bull and Williams participated in the two-day test on Tuesday and Wednesday after the British Grand Prix, but the second day ended early after Buemi suffered a big crash exiting the high-speed right-hand Abbey corner.

Buemi was unhurt in the accident and released by doctors following a thorough medical examination. The cause of the incident is under investigation. 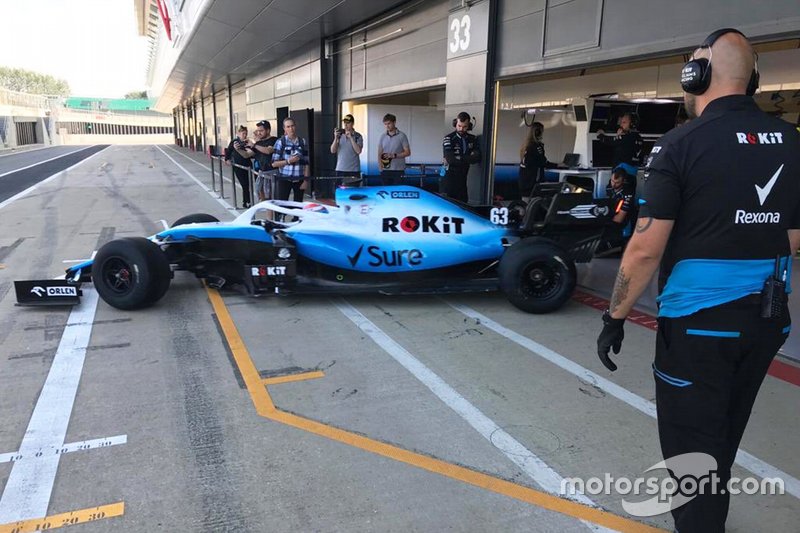 Pirelli racked up more than 2,000km of running over the two days with Red Bull and Williams, which fielded Robert Kubica and George Russell in the test.

The next Pirelli test will take place on September 12-13 at Paul Ricard.

F1: The richest people in Formula 1