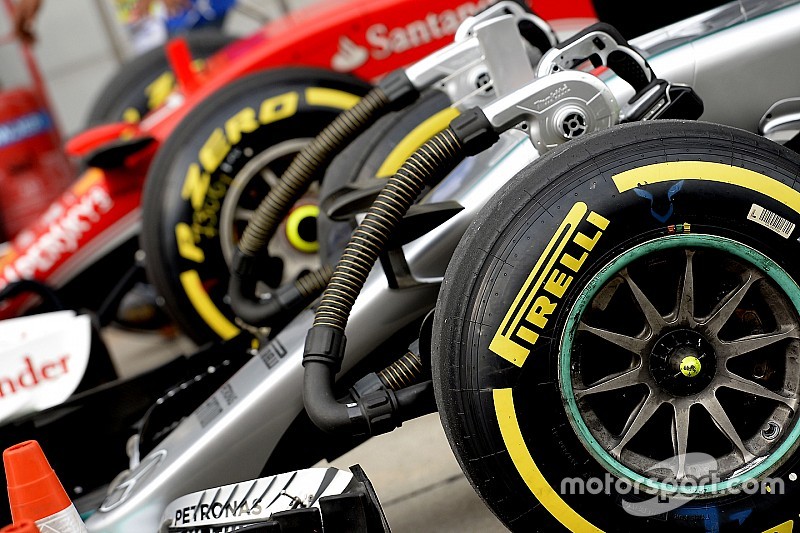 Pirelli has announced the tyre selections for each driver for next week's United States Grand Prix in Austin.

As it has now become the norm, Ferrari has gone softer than its main rivals with its selection for the American race, picking more sets of supersofts than Mercedes and Red Bull.

Both Sebastian Vettel and Kimi Raikkonen will have just one set of the hardest compound available, the medium, while championship leader Nico Rosberg has chosen three sets to teammate Lewis Hamilton's two.

Red Bull's Daniel Ricciardo and Max Verstappen have gone for four sets of the hardest compound, choosing instead three sets of soft and six of supersofts. 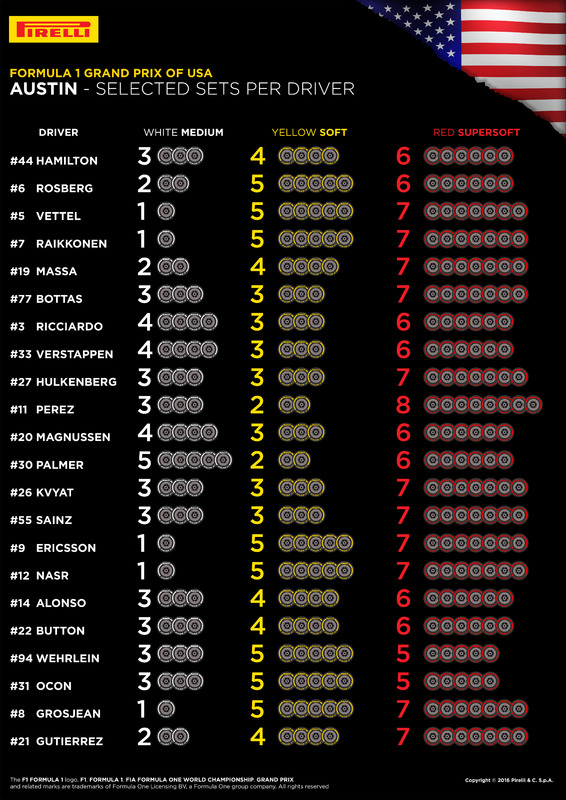 Hulkenberg one of "two or three" options for Renault - Vasseur