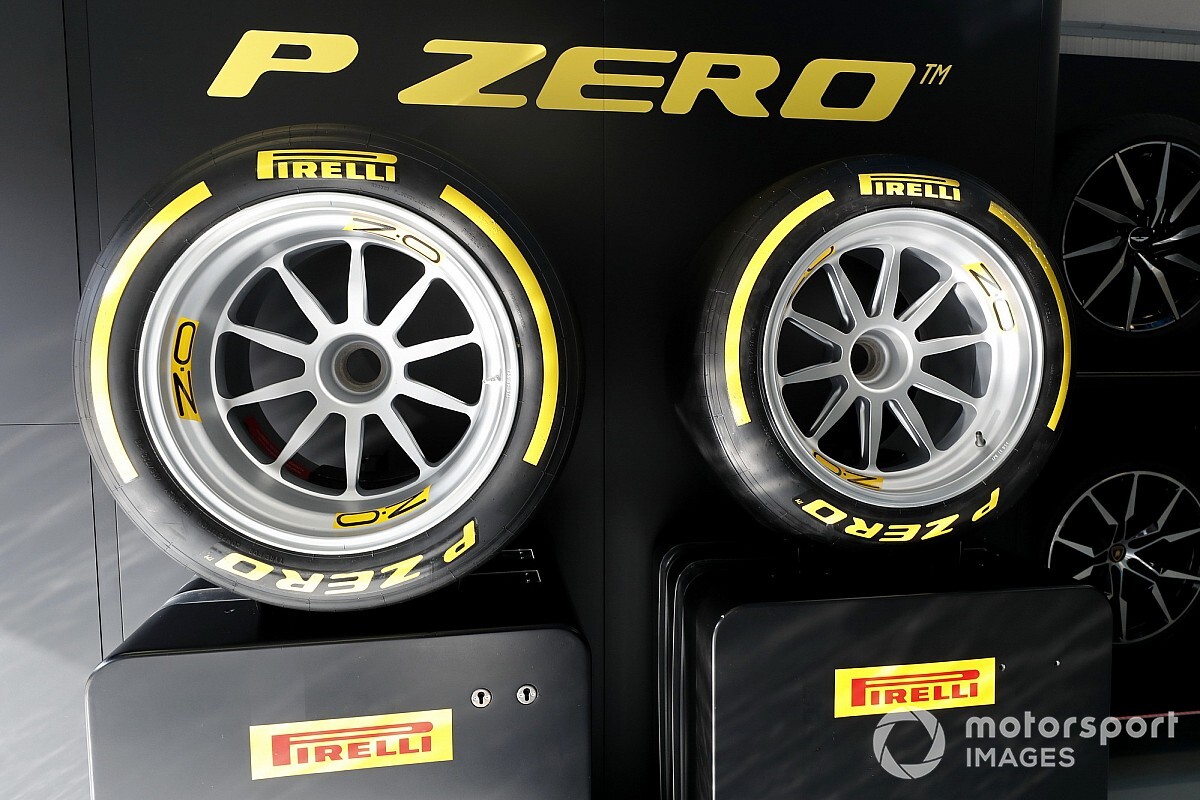 Pirelli is restarting development of the 18-inch tyres that will be introduced to Formula 1 in 2022 after COVID-19 restrictions forced work to be put on hold.

The low-profile tyres are part of what was originally the 2021 technical regulation package, and which has now been delayed by a year.

Although the world championship will kick off in July, Pirelli's mule car testing - which was scheduled to take place over this season with all 10 teams involved - has been postponed to 2021.

The only track session run before the virus hit was with Charles Leclerc and Ferrari at Jerez on February 8.

That programme has now been factored into the updated 2021 FIA sporting regulations.

With Italy in lockdown even indoor development at Pirelli's base was impossible for several weeks, but that work is gradually being restarted as the factory gets back up to speed.

The company wants to make the best use it can of the extra time it has before 18-inch tyres are raced in 2022.

"We are doing some development now," F1 boss Mario Isola told Motorsport.com. "Unfortunately without testing the ideas on track, and it's always important to validate what you test with simulations or indoor tests.

"Actually we didn't have a lot of possibilities. Even though we are not subject to the FIA shutdown, in Italy we had the lockdown, which was quite heavy. So it was impossible for some weeks to carry on any activity.

"We were working from home, and we could use laptops and make simulations on computer, but it was impossible to make any with indoor tests, because everything was closed.

"Now we are restarting activities, and we have the possibility to produce some prototypes and do development without tyre testing on track."

Although track testing is on hold teams had already received some preliminary data on the 18-inch tyres.

"After the test in Jerez with Ferrari and the three sessions we ran last year we were at the point where we had a baseline for 18-inches," said Isola. "So we are starting from that. We had already released all the data to the teams on the baseline, and then we had to stop everything."