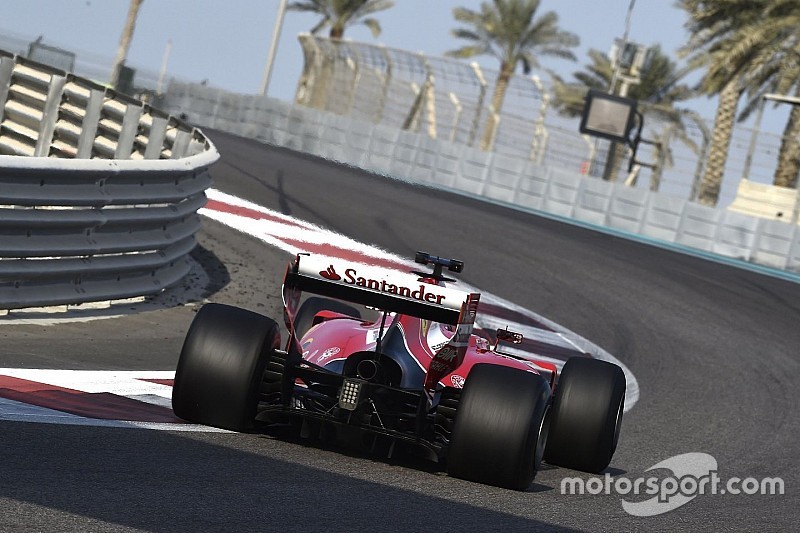 Pirelli says it will need to wait until after the first few races of the 2017 Formula 1 season to know for definite if its new wider tyres have hit their targets for the new generation of cars.

Despite an extensive testing programme conducted with Red Bull, Ferrari and Mercedes mule cars last year, F1’s tyre supplier admits that there are still some question marks on the eve of this season.

That has come about because the modified cars – aimed at simulating the downforce levels coming for this year – did not produce the kind of forces that the 2017 challengers are set to bring.

Pirelli’s F1 racing manager Mario Isola had been clear for a while that the mule cars were a bit behind, and he says that is why he wants to hold back on saying too much about the 2017 rubber just yet.

“They [the mules cars] lacked a bit of performance,” Isola told Motorsport.com. “Although the modified cars aimed to simulate the downforce levels we will find, we have not seen the true performance that we will have in 2017.

“We have seen from the simulations that we have been sent by teams, based on patterns with the new cars, that the performance will be better than those we saw from the mule cars.

“This leads us to still have some question marks on the feedback that will come from the track in the first tests and the first few races of the world championship.”

Despite the uncertainty, Isola is keen to stress that potential problems do not relate to safety, but to degradation and thermal characteristics.

"It is not an integrity problem, because our indoor tests are calibrated to the values that have been given to us by the team simulations,” he said.

“But these simulations are one thing. There will be a completely different performance window in which the teams will arrive in the second half of the season – where we often are on track with high temperatures.

“Will degradation and overheating be the same as with the simulations? It’s a check that we can only do on track.”

One of the requests for Pirelli that has come from the drivers is for tyres that allow them to push more.

There have long been complaints about the amount of tyre saving that needs to be done, and drivers want to be able to race harder without the fear of high-degradation or overheating.

Isola said the driver requests had been taken on board, and early analysis was that the 2017 tyres had addressed the issues.

“They are completely new compounds,” he said. “We have encountered a very low degradation, and on the few occasions there was overheating, it quickly returned to the optimum value.

“The drivers made specific requests to us about this – because if they were following another car in the race then they would lose downforce, slide more and then overheat their tyre.

“Our goal is for the tyre to return to a normal condition in a very short time, which will help improve grip. In testing we have seen that this target has been reached – but it needs to be verified on the actual cars, so we will wait for the first few races.”