Pirelli expects that a mix of soft and medium starting Formula 1 tyres will be seen on the grid at today's Monaco Grand Prix.

Previously the top 10 would be committed to the soft tyre as it was essential to use it to get out of Q2 and into Q3.

However, this year's the regulations dropped the requirement for drivers to start on the tyre with which they set their best time in Q2, opening up the possibility to start on the medium and aim for a longer first stint before switching to the hard.

Pirelli believes that strategy choices will be more mixed in today's race, with some observers expecting most of the top runners to opt for mediums.

"So basically, they used the soft to protect the position. If it is confirmed here that the soft/medium delta is much lower, and the degradation clearly is low in in Monte Carlo, maybe we have a mix of cars starting on on the medium and the soft. 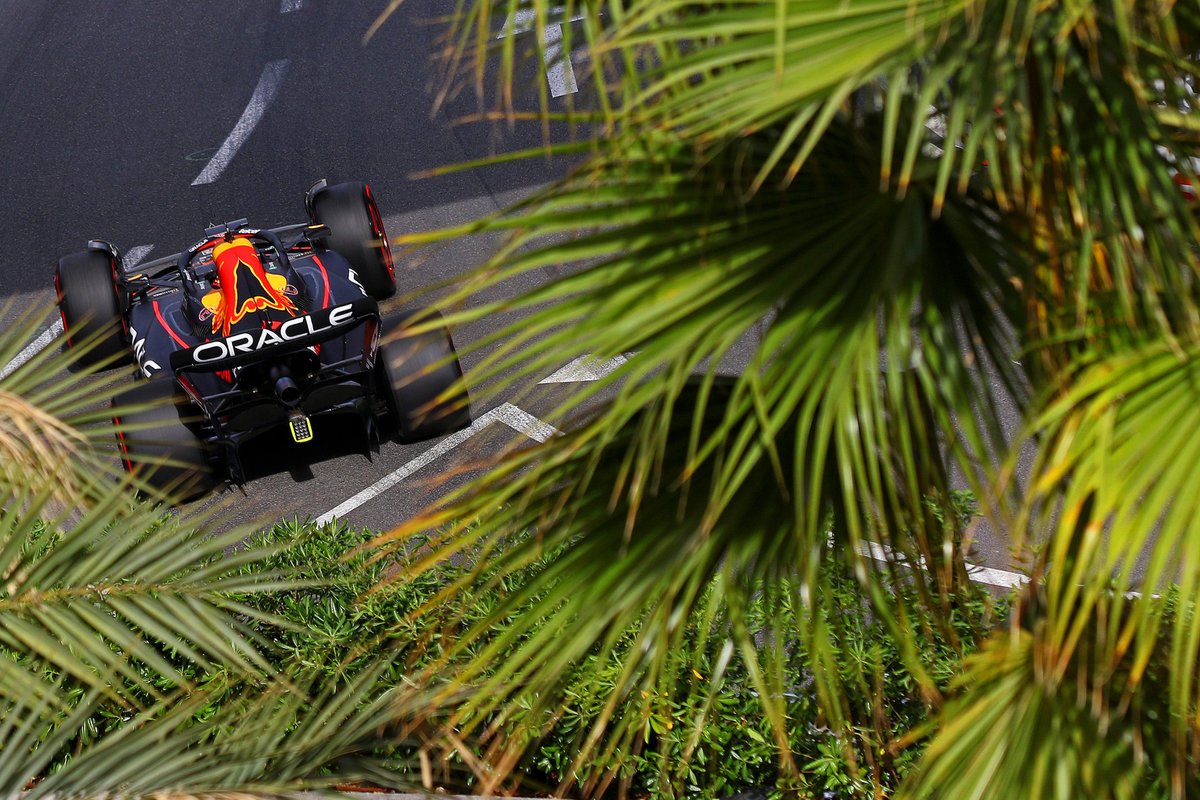 "So if you want to protect your position in the first part of the race in the past, we have seen that most of the changes in the position were during the pitstop, not on track."

Sixteen of the drivers on the grid have a new set of mediums, with the exceptions being Sebastian Vettel, Lance Stroll, Kevin Magnussen and Mick Schumacher.

None of the drivers in the top 10 have any new softs left, but those who do have them are Magnussen, Schumacher, Stroll, Daniel Ricciardo, Pierre Gasly, Yuki Tsunoda, Valtteri Bottas, Guanyu Zhou, Alex Albon and Nicholas Latifi.

Often teams and drivers prefer to start on the soft because of the extra grip it provides off the line, which is essential given the importance of track position in Monaco.

However, the short run to the first corner and narrow track means the medium is potentially less of a disadvantage, especially when new.

"This is quite a usual question," said Isola. "But the grip limited phase is very short, in any case. Clearly you have a difference, but the difference shouldn't be too big especially because as I said here, the delta lap time is quite close.

"And that means that the difference in grip is not so big. So also the starting phase, you don't have a big grip difference."

The hard is also seen as a possible choice if there is a first lap safety car and drivers have to the chance to pit and run to the end.

The Monaco F1 curse Leclerc is looking to shake