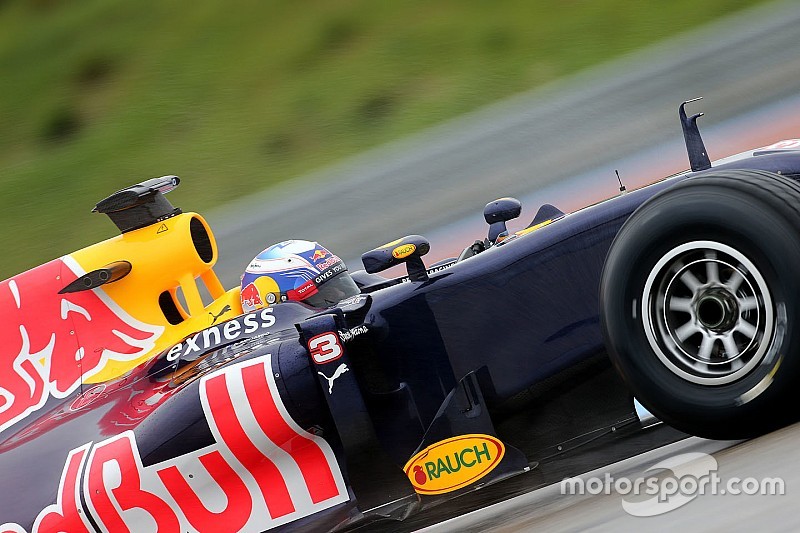 Pirelli is sure some of the prototype tyres tested this week at Paul Ricard will become race tyres during the 2016 season.

Pirelli's racing manager Mario Isola said the test was positive, although he admitted it was still too early to judge without looking at the data in more detail.

"It's almost impossible now to give you a final evaluation of the result of the test because we need to analyse the data," Isola told reporters at the end of the test.

"It's not easy to give you a final result now, but it will be more or less in one week. The first impression is that we have a good compound and also some modifications of the pattern are working well.

"I don't want to say this as a final result of the test, but we are confident that there is something positive in the different prototypes we tested."

Isola said that Pirelli is likely to introduce the tyres this year if the data proves conclusive enough.

"If we have a new product from this test then we will introduce it during the season. It's something that we want to introduce as soon as possible," he added.

Isola also played down Kimi Raikkonen's comments after the first day of testing, where the Finn said he was not convinced by the new rubber.

"Yesterday Kimi was testing different prototypes in full wet conditions," Isola  added. "He was not unhappy, from what I know.

"He didn't find big differences, but that was not unexpected because, as I said, one of the targets was to have a prototype that's slightly better for full wet conditions."