Pirelli: All the numbers from 2014 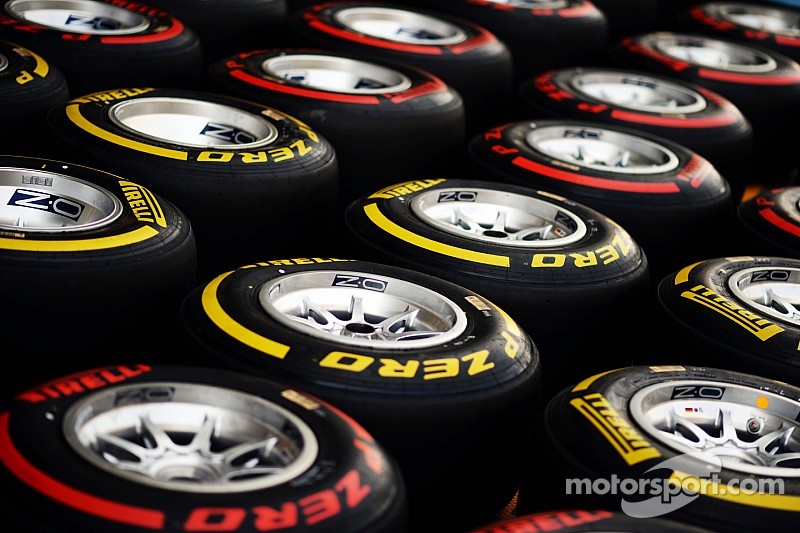 The numbers that tell the story of the Formula One 2014 season from a tyre point of view.

Milan - As Paul Hembery, Pirelli’s motorsport director, explains: “Each year, we’ve traditionally published all the numbers that tell the story of our Formula One season. Last year we faced the biggest challenge that we had experienced since entering the sport, thanks to a completely new generation of cars that featured very different characteristics to before.

Nonetheless, we met all our targets of helping to provide entertaining races, plenty of overtaking opportunities, diverse strategy options and an average of two pit stops per car at each grand prix, despite the many unknown factors for everybody.

This year’s tyres will be evolutions of the 2014 tyres, with just one completely new t yre: the supersoft, which has a fresh rear construction and compound. The 2015 tyre range will be on track at Jerez in just a few days from now, but in the meantime, we hope you enjoy looking back on the classic 2014 season from a tyre point of view.”

(*) Overtaking criteria: every position change during flying laps (first lap excluded) kept until the finish line. Lapping/unlapping is excluded, passes on drivers suffering from mechanical problems are exclud ed as well (i.e.: all passes on Rosberg in Abu Dhabi)

McLaren could yet opt for new livery by Australia