Pirelli Formula 1 boss Mario Isola says that the Italian company is "80-90%" towards finalising the construction of its 18-inch tyres for 2022.

The mule car testing programme continues this week in Barcelona, with Red Bull Racing and Alfa Romeo joining the programme, and Alpine running for a second time after an earlier session in Bahrain.

Further dry testing is planned with AlphaTauri in Austria, followed by Red Bull, Aston Martin and Haas at Silverstone, and then finally Mercedes, McLaren and Ferrari in Hungary. All teams will then run the definitive tyres after the season finale in Abu Dhabi.

The focus of the testing is turning from constructions, which are always fixed first, to work with compounds.

"In terms of development, we are in the process of finalising the construction and the profile," said Isola. "I would say we are at 80-90% the construction is finalised, and now we are starting a test campaign on new compounds.

"We have a new compound we are already using, a C3 level that is working quite well. It is the first one of the new family of compounds that we want to introduce for next year, with the characteristics that are required and were agreed in the target letter with the drivers.

"So much less overheating. Obviously, we need to validate that when we will have the final version of the cars."

Isola acknowledged that the mule car testing cannot provide all the answers, as the definitive 2022 cars will be very different.

He added: "At the moment we are using mule cars that should be enough representative of the cars for next year. But we know that next year's cars will be very different.

"And the other point that is something that we cannot test during a tyre development session is the influence of the slipstream, we have only one car or two cars that are running on track, there is not proper traffic.

"And so we can assume when we are designing a new tyre, a new tyre to reduce overheating. And also the new aero package should suffer less when they follow in other car.

"They should keep the downforce, or lose maximum 10%, that is a completely different situation compared to what we have now, where they lose up to 50% of the downforce, and obviously they start sliding. But this is something that we will have answer only next year." 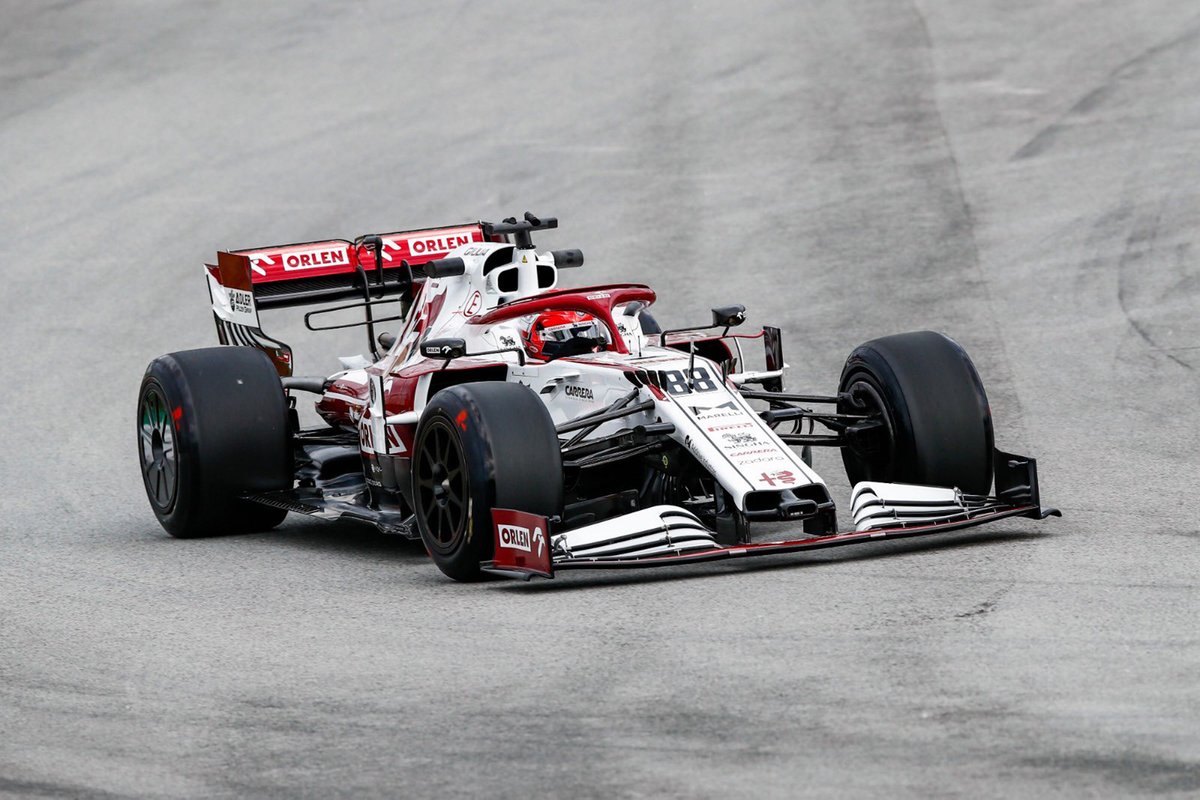 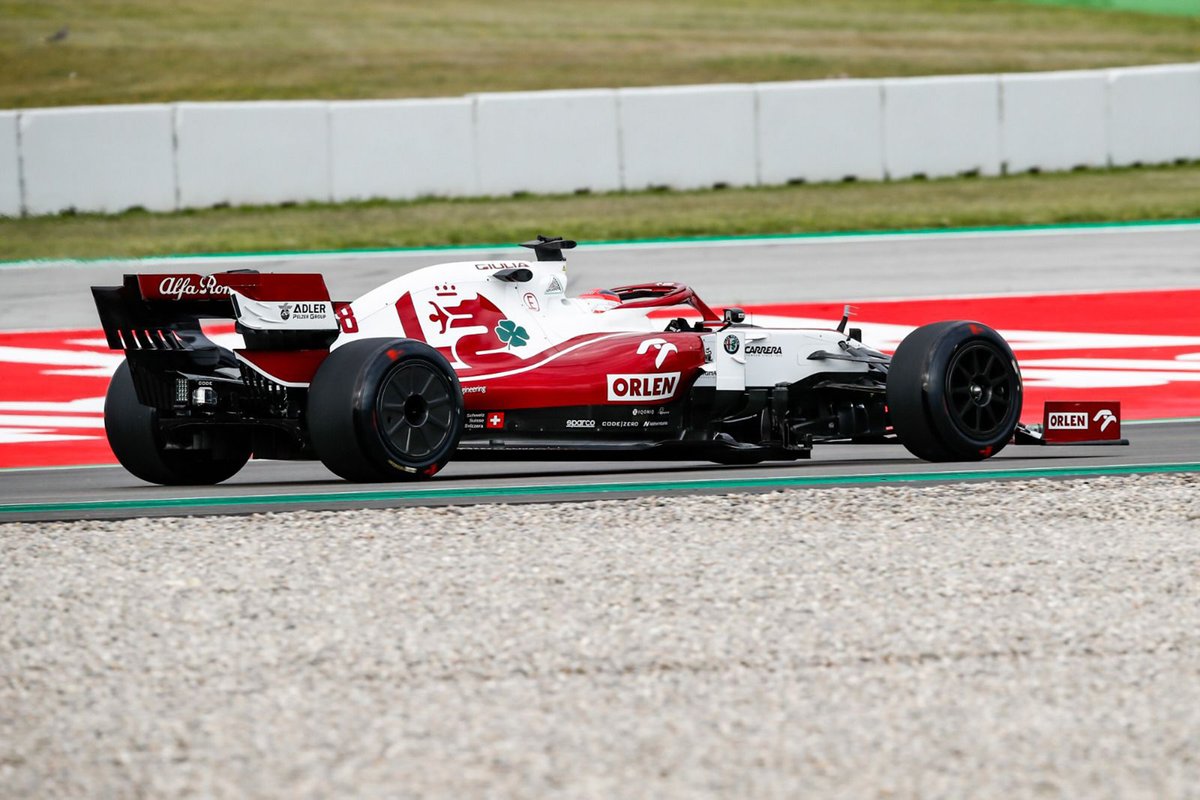 Regarding how representative the mule cars are, he said: "We asked the teams to put a level of downforce, a minimum weight and the weight distribution that is in line with the expectation for next year.

"So all the mule cars are good enough to test if they are able to replicate what is going to happen next year.

"But we have some differences, like I was talking about overheating for example, because obviously we are using the brakes that are on the cars now, not the new system, and also without rim covers that will affect the performance and the heating of the rim.

"So there are still some question marks on next year, what we are trying to do is to have cars that are as much as possible representative of next year's performances."