Subscribe
Previous / Leclerc: Suzuka penalty was "right thing to do" after last-lap Perez fight Next / The steps the FIA must take to restore its authority inside and outside F1
Formula 1 / Mexico City GP News

Pietro Fittipaldi will return to the cockpit of a Haas Formula 1 car in Mexico City and Abu Dhabi when he drives in the FP1 sessions for the American squad.

The grandson of two-time Formula 1 World Champion Emerson Fittipaldi will fulfill Haas F1’s obligation to run a mandated rookie in its car for two free practice sessions in 2022.

Fittipaldi, who started two grands prix for Haas at the end of 2020 in place of the injured Romain Grosjean, still qualifies for ‘rookie’ status. In his continuing role of test and reserve driver, he previously drove the Haas’s converted 2019 ‘mule’ car at Yas Marina at the end of last season and the VF-22 in Bahrain in pre-season testing this year.

“Super excited to announce that I’ll be doing the FP1 in Mexico and Abu Dhabi,” Fittipaldi said. “I want to thank Haas F1 Team for the great opportunity.

“I drove the car at the beginning of the year in Bahrain, but to get a chance to drive the VF-22 during a race weekend is awesome”. 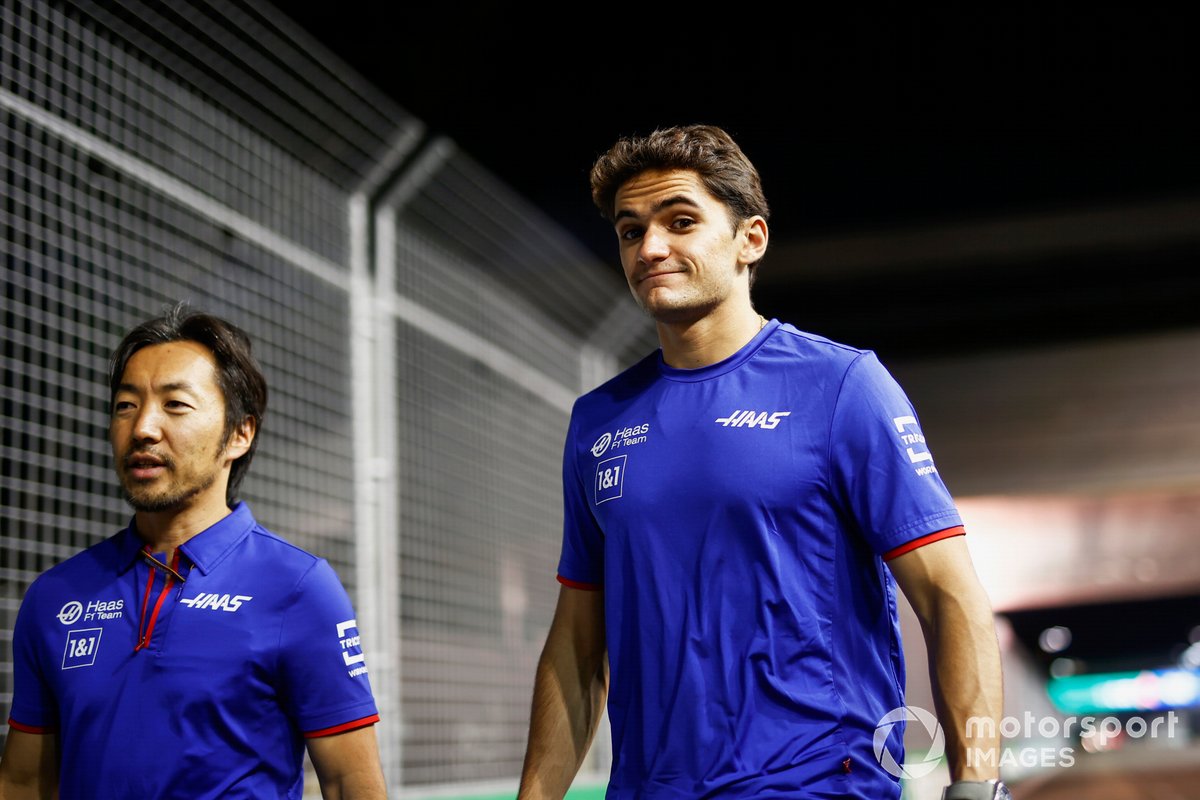 Team principal Gunther Steiner added: “I’m very happy we’re able to give Pietro another couple of stints behind the wheel of the VF-22 in Mexico and Abu Dhabi as part of our mandated rookie running this season. He obviously still qualifies having only competed in two grands prix for us back in 2020.

“Pietro, as always, did a great job for us earlier in pre-season testing when he got to drive the VF-22 for the first time in Bahrain. I know he’s keen to drive again and we’re pleased to give him the opportunity in these sessions.”

Under a rule introduced for 2022, both race drivers have to give up a free practice session for a 'rookie' who has made two or fewer F1 starts.

Early in the season, most teams were in no hurry to field rookies as they felt their race drivers needed all the mileage they could get in the new cars. Latterly some have maintained that focus as they are in tight battles in the constructors' championship.

In addition, the budget cap means that teams are warier than ever about a rookie generating expensive damage, as happened with Alfonso Celis Jr and Force India in Mexico in 2017.

Leclerc: Suzuka penalty was "right thing to do" after last-lap Perez fight

Fittipaldi: Not getting drive hurts Fittipaldi: Missing out on Haas Formula 1 drive "hurts"