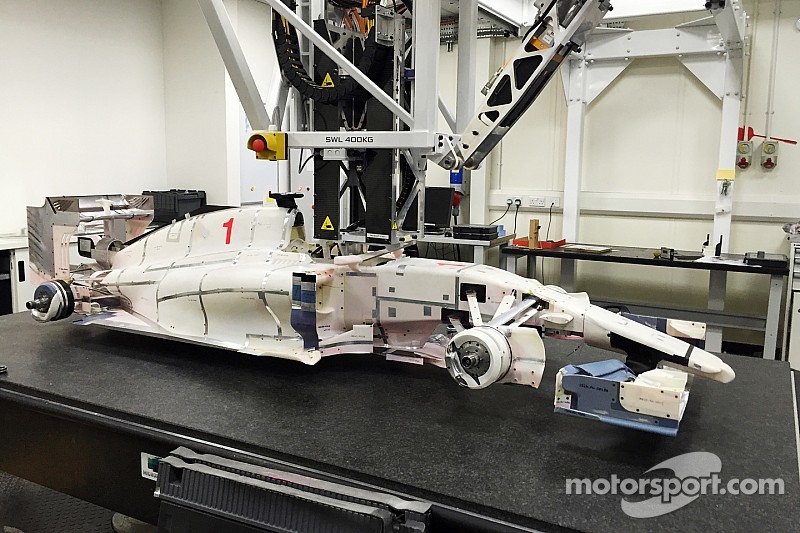 Frenchman Nicolas Perrin has joined Manor Marussia as its head of trackside engineering as the team rebuilds its staffing levels.

Perrin has previously worked for Courage, Pescarolo and Reynard in sportscar racing, and he also had a stint at Williams from 2005 to 2010.

More recently he has attracted a lot of attention after setting up his own company, Perrinn Limited, with a view to creating his own LMP1 and F1 projects.

He sells memberships in his organisation, and has shared his 'open source' designs online. He has made it clear that he is looking for partners with whom to proceed and turn his plans into reality.

He is based in Skipton in North Yorkshire, some 70 miles from Manor Marussia's base.