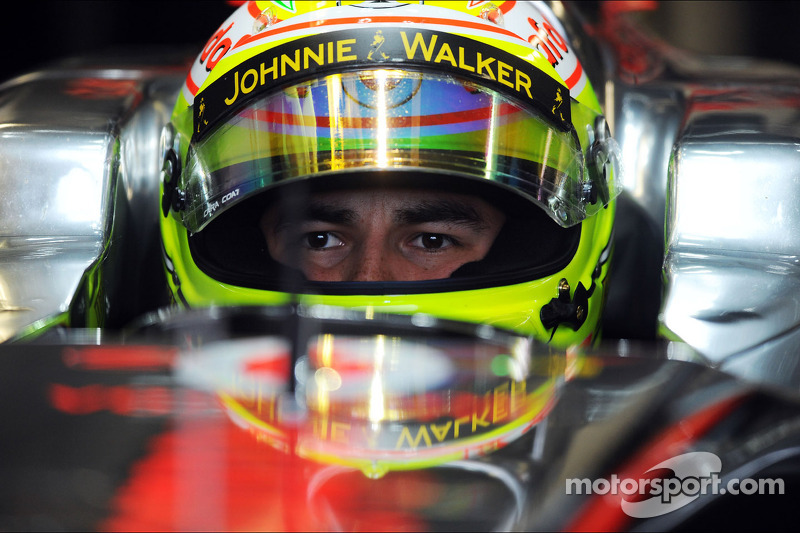 Monisha Kaltenborn admits she is not surprised with his boldness, because that's how Perez is

Jun.9 (GMM) Sergio Perez's former boss has leapt to the defence of the Mexican, following bitter criticism of his increasingly aggressive racing.

After Monaco, where the McLaren driver clashed with title contender Kimi Raikkonen who admitted his desire to punch Perez, many criticised the 23-year-old, but McLaren predictably backed him.

But also now defending Perez in the wake of the criticism is Monisha Kaltenborn, whose Sauber team brought Perez and his sponsor Telmex into the sport in 2011.

"Everybody knows what kind of driver Sergio is," Kaltenborn is quoted by Brazil's Totalrace.

"You have to accept his aggression and also know that he is not yet so experienced, so there is a necessary time for that.

"Maybe in two years something will have changed, but I don't see a problem with respect to his aggressiveness," she added.

"In the last race, two of his moves were successful and only one went wrong. And it's attitudes like these that make races exciting."

Kaltenborn also said Perez does not seem very different to many drivers who went on to become great.

"I'm not surprised with his boldness," she said, "because that's how he is.

"If you think about the great drivers, they all went through it -- making mistakes and learning. It's the same with him; he's very young."

Some have even compared Perez to the legend Gilles Villeneuve, but the exciting Canadian's son Jacques - the 1997 world champion - does not agree.

"It's true about the aggression," Villeneuve told Spain's AS newspaper, "but my father was cleaner, and had more respect."

However, Villeneuve thinks it is Raikkonen who should have been punished for the Monaco accident.

"He clearly closed the door because he knew what was going to happen (be overtaken)," said the French-Canadian.

"But of course everyone likes him (Raikkonen), everything is ok," Villeneuve added.

"He says something and everyone in the press room laughs, even if it's bad. I don't understand that."