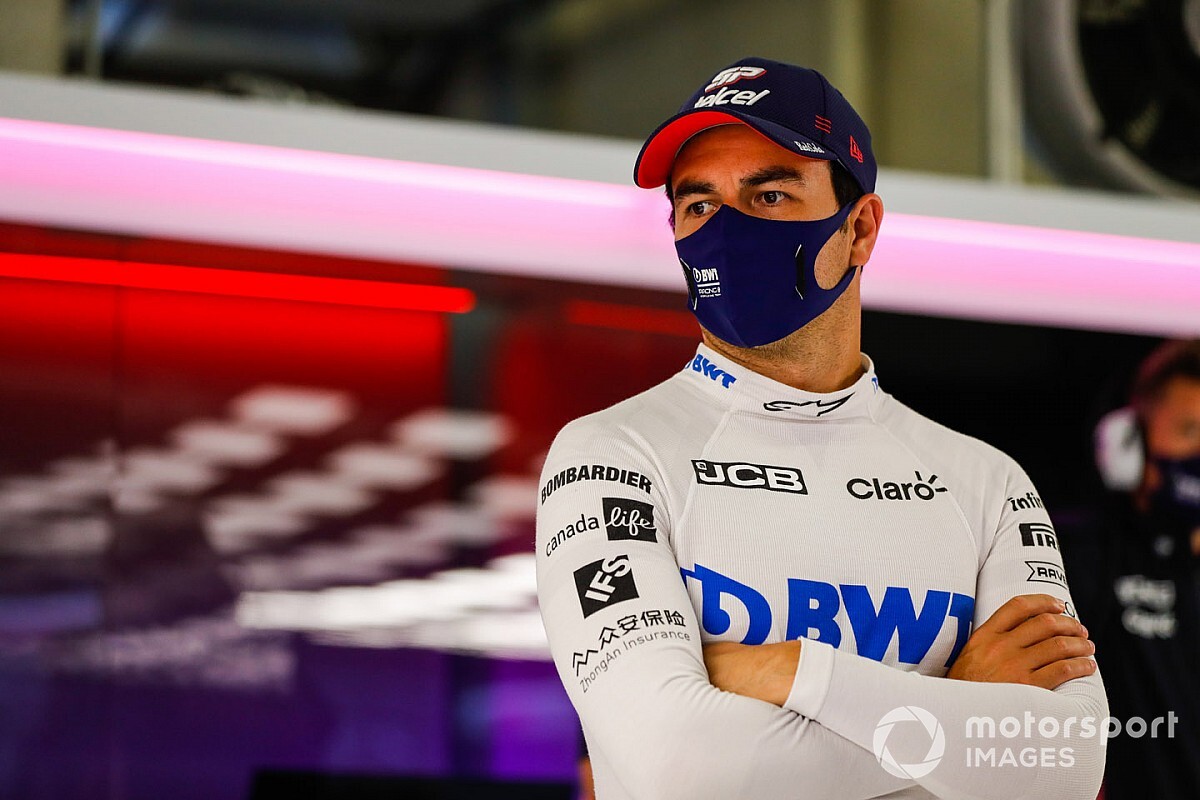 Sergio Perez will make his Formula 1 return with Racing Point at this weekend’s Spanish Grand Prix after testing negative for COVID-19.

Perez was ruled out of the British Grand Prix two weeks ago after he tested positive for COVID-19, forcing him to enter quarantine.

Despite completing the required isolation period, Perez remained positive for COVID-19 when tested ahead of the second Silverstone race, meaning he could not race in the 70th Anniversary Grand Prix.

Racing Point called on Nico Hulkenberg as a stand-in for both events, but was “99% sure” that Perez would be able to make his return in Spain.

The team announced on Thursday morning ahead of media day at the Circuit de Barcelona-Catalunya that Perez had now tested negative for COVID-19, meaning he will return for the Spanish Grand Prix.

Racing Point team principal Otmar Szafnauer said last week that Perez would have been replaced by Hulkenberg had he not been fit to race in Spain.

Plans had been in place to get Perez in the car for the 70th Anniversary Grand Prix had he tested negative despite varying levels of guidance from Public Health England over quarantine rules.

Szafnauer explained how the team was initially given a wide range of when Perez may test negative.

“We consulted a lot of experts, including the lab that we used for all of our staff at Silverstone, and we consulted the Eurofins experts as well,” Szafnauer said.

“You’ve got to remember, this coronavirus is a novel virus, which means people don’t know that much about it.

“The experts gave such a big range for when Checo would pass negative, that it was worthwhile doing. They us gave a range of one week to four or five weeks.

“They said any time in that range, he could test negative, and it was all dependent on when he was first infected, which nobody can predict.

“It made sense for us to try to get our contracted and our normal driver in as opposed to a stand in [for the 70th Anniversary race].

“I think we did absolutely the right thing to continue to test him, to see what was going to happen.”