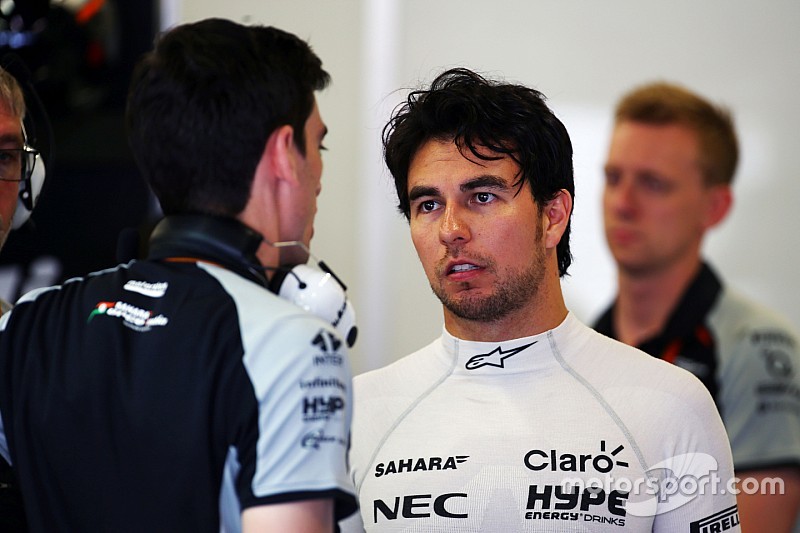 Sergio Perez will have a five-place grid penalty for the European Grand Prix following a gearbox change ahead of qualifying.

The Mexican hit the wall at the tricky Turn 15 in the final seconds of final practice, badly damaging the rear end of the car.

While the bodywork and suspension can easily be replaced, the worst aspect was that the impact broke Perez’s gearbox – forcing the need for a replacement.

The subsequent five-place grid penalty he will receive will be a big blow to the Mexican’s ambitions, with his Force India team having been very competitive so far on the Baku street circuit.

Perez had ended final practice sixth overall, having been on a potentially faster lap when he crashed, while his teammate Nico Hulkenberg had done better to end up third-quickest.

The long straight at Baku, allied to the sequence of short straights, appears to have played into the hands of the Mercedes-powered cars – with works team duo Lewis Hamilton and Nico Rosberg well clear of their rivals.