Sergio Perez says he would be open to opportunities outside of Force India in the future if he can be with a team to fight for victories and the title. 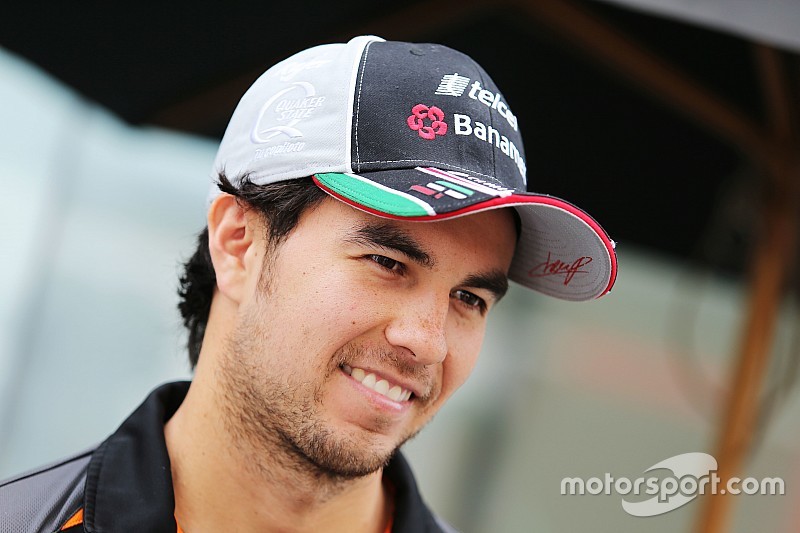 The Mexican driver enjoyed what he labelled as his best season yet in F1 in 2015, finishing in ninth position in the championship ahead of highly-rated teammate Nico Hulkenberg.

While he remains hopeful he will one day be able to fight for victories with Force India, the 25-year-old says he would be ready to move on if a more competitive driver was offered to him in the future.

"It's good to get some time off to reflect on what I have done, and what I can do better for next year," Perez said. "I keep developing as a racing driver.

"I am still young, I have hopefully a long career ahead of me, and I'm facing a very important year in my career that hopefully can put me in a great position for the future."

He added: "It will be great if we can become a top team and suddenly we are fighting for world championships and for victories - then it will be great place to stay.

"I always say that I'm very thankful for the team, for what they've done for me.

"That would be fantastic to move up the grid [together], but if another opportunity comes in the future, it wouldn't be that bad as well."

Thoughts on the Formula 1 year that lies ahead in 2016