'I would love to see the blue on my car again.' - Sergio Perez 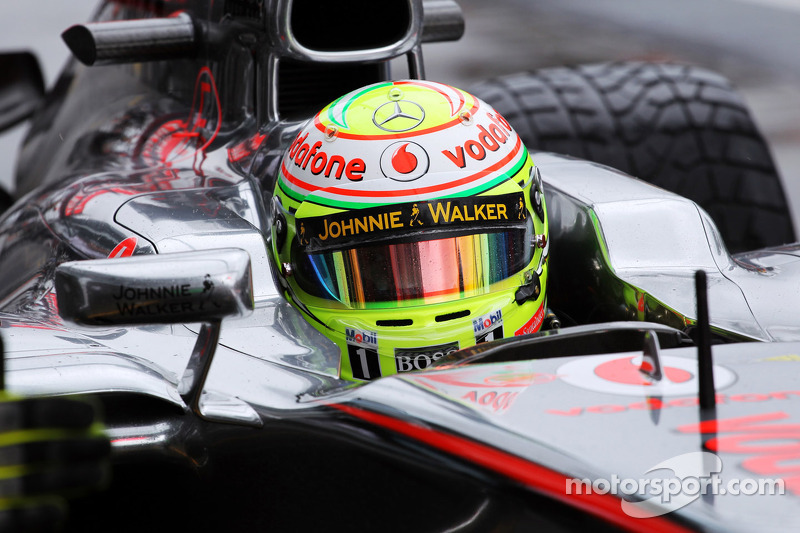 With the British squad set to lose its Vodafone title sponsorship at the end of the season, many have joined the dots and surmised that Mexican Perez's links to billionaire Carlos Slim will fill the financial void in 2014 and beyond.

Asked if that assumption is adding pressure to his shoulders, team newcomer and 23-year-old Perez said: "No, on the contrary. Pressure and criticism is just normal. 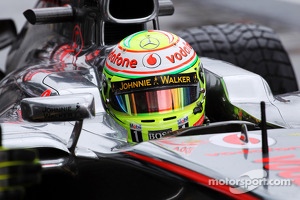 "Hopefully Telmex will be at my side again soon," he told the Spanish sports newspaper Marca.

"I've been with them all through my career, practically since I started, so I'm a little sad they are not with me this year, because the team still has a contract with Vodafone.

"I would love to see the blue on my car again."

Perez insisted he is not bothered that some people think his Telmex connection is the only thing that got him into F1 with Sauber, and subsequently into a top car with McLaren.

"I don't want to prove anything to the people who think that," he insisted.

"They are the best team in terms of marketing. Any big company wants to be here," added Perez.

Hulkenberg to use new chassis in Malaysia