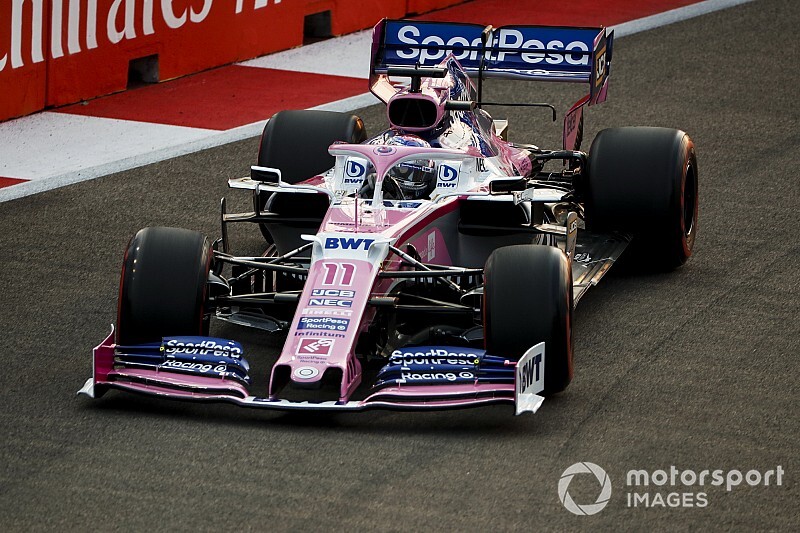 Sergio Perez will take a five-place grid penalty for the Singapore Grand Prix after fitting a new gearbox ahead of qualifying.

The Racing Point driver clouted the wall at the exit of the final chicane during the final free practice session, hitting the wall with the right-hand side of his car.

Following an inspection of his machine in the garage, Racing Point realised that Perez's gearbox could not be used again so a new one is to be fitted. It means he will take a grid drop later on.

"After our inspection we found some damage so we had to change it," sporting director Andy Stevenson told Motorsport.com.

Racing Point has introduced a major upgrade for this weekend's Marina Bay race, as it sets its sights on ending the year with the fourth quickest car.

Red Bull aims to firm up 2020 line-up after Mexico