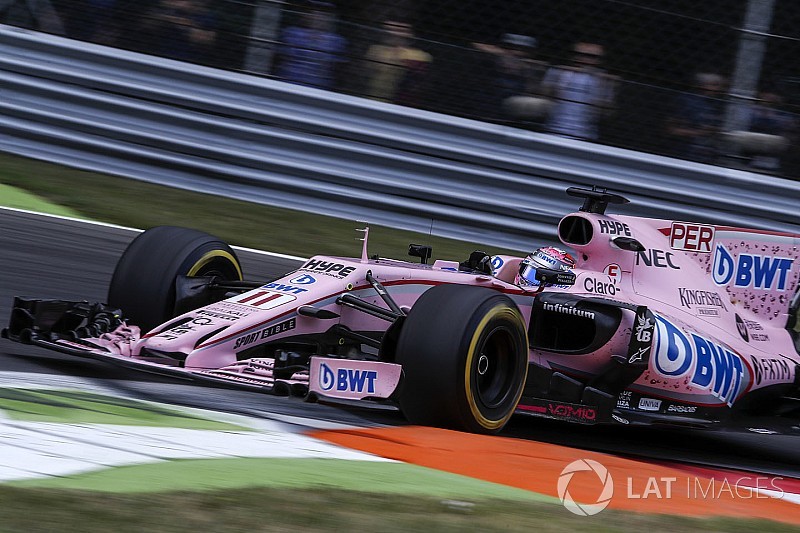 Sergio Perez will move back five places on the grid for the Italian Grand Prix following a gearbox change on his Force India car.

The Mexican had qualified 11th, but had been set to start eighth thanks to a number of drivers ahead of him moving back down the order because of engine change penalties.

But on a weekend when there has been a growing farce over grid penalties – with Perez becoming the ninth driver to be moved back – the Mexican is expected to line up 10th.

There has been a growing frustration among fans about the extent of grid penalties this weekend, with a host of teams making both engine and gearbox changes.

Heading into the weekend, F1 chief Ross Brawn said that discussions were taking place with the FIA to find a way that did not upset fans so much – as he felt the grid penalty situation was out of control.

“I know you can say if a car breaks down in a race that's a technical issue and you've affected the race, but I think the fans understand that,” Brawn told Motorsport.com

"For a fan to stomach that his hero is on the back of the grid because he had to change the engine, that's not great sport.

"We've got to find a solution to that, either through a different form of penalty or to remove the penalty altogether and just live with the problem that it was trying to fix."

Stroll told to "go for it" against Hamilton at start