Sergio Perez says sorting out his new Formula 1 contract with Red Bull so early has helped remove unnecessary stress that could distract him from his title ambitions.

The Mexican signed a two-year contract extension with Red Bull on the eve of the Monaco GP weekend that will keep him as Max Verstappen’s teammate until at least the end of 2024.

Drivers have talked in the past about the negativity of feeling that they are driving for the future when they don't have a deal in place, and Perez says knowing what he is doing for the long term is a boost.

Asked by Motorsport.com about the benefits of getting the deal early, Perez said: “I certainly feel like as a driver you want certainty. And you want to get that stress out of the way. So the earlier the better.

“It takes so much energy and so much focus to be 100 percent weekend-by-weekend, so you don't need that thinking. So it was good that we agreed so early with the contract.”

Perez feels that the confidence he has in his Red Bull car, and the form of the car, gives him a ‘good opportunity’ to go for the world title this season.

He thinks the step forward he has made this year compared to Verstappen has come from the new set of regulations offering a reset in terms of inherent car characteristics. 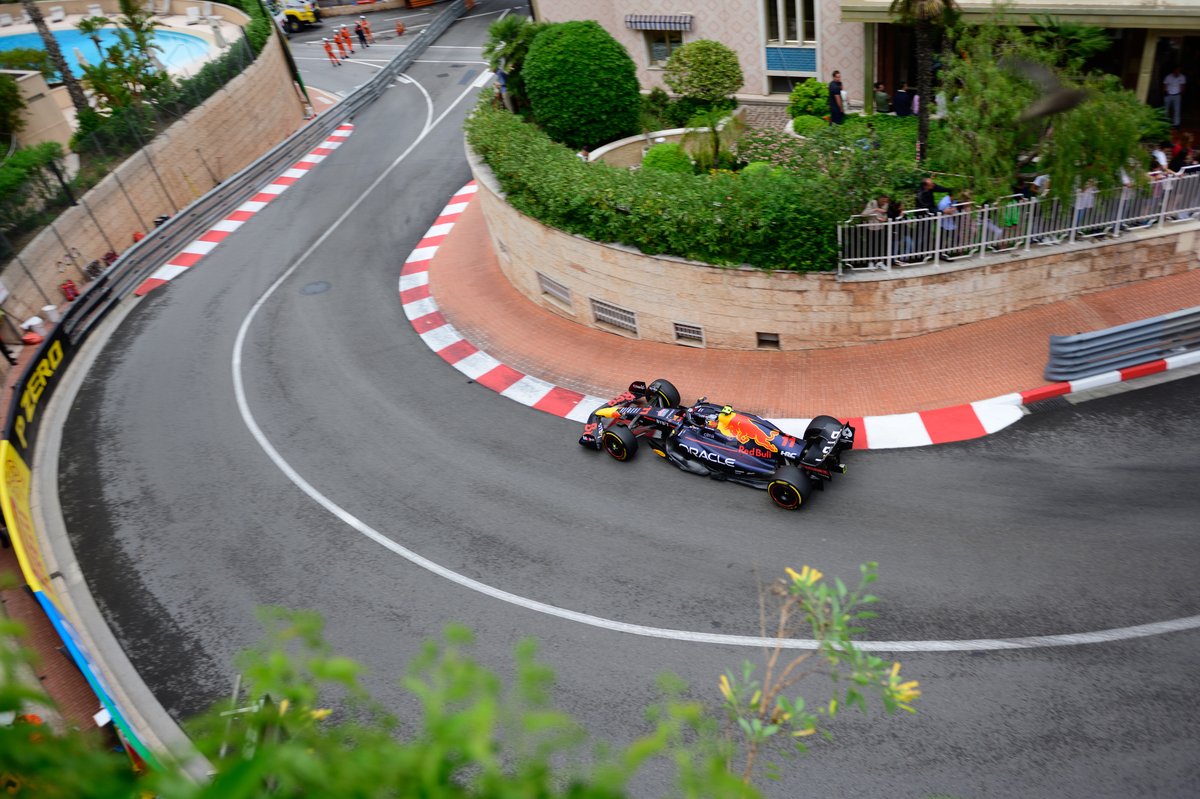 “I think last year we obviously came in [to Red Bull] with a set of regulations that have been there for a while,” he said. “So people that stayed the longest in the teams had a good advantage in that regard.

“So coming new to this [2021] car, this philosophy of the car, it was very difficult for me to adapt, and to always extract the maximum. It had a very unique driving style that it took me a while to adapt to.

“The end of the season was fine, but it just took me too long throughout the season.

“I think starting out from zero, it's a good opportunity for everyone. And especially, given that it's my second year with Red Bull, I think that's something that makes it already a lot better knowing my engineers, knowing the people around me. That's a big step.

“With the car I feel pretty comfortable with it. And I'm able to extract the maximum.”