Sergio Perez still believes “everything is open” in the Formula 1 title battles after the summer break despite some DNFs “killing” his season so far.

Perez scored his second victory for Red Bull in May's Monaco Grand Prix to move to within 15 points of teammate Max Verstappen at the top of the championship, only for their fortunes to take different directions since.

While Verstappen has won four of the six races since Monaco, Perez has just two runner-up finishes to show for in the same period, as well as retirements in Canada and Austria.

It has caused the gap between the two Red Bull drivers to grow to 85 points ahead of the final nine races, leaving Perez ruing the DNFs. He also failed to see the chequered flag in the Bahrain season-opener.

"It still is a very long season," Perez said ahead of the Hungarian Grand Prix.

"What has been really killing my first half of the season has been the DNFs, to be honest. Without those DNFs, my championship would look a lot different to what it is now.

"So yeah. But overall, I think there are a lot of positives to take from this half season." 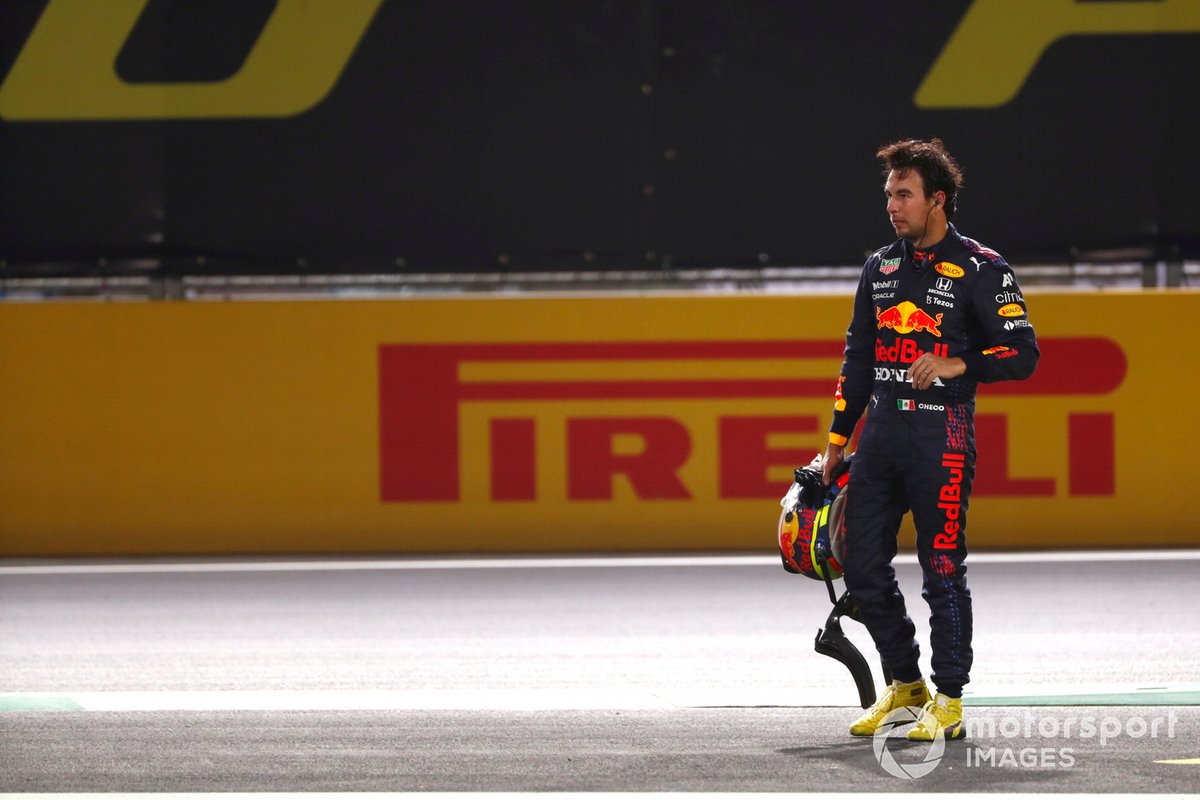 Sergio Perez, Red Bull Racing, walks back to the garage after crashing out at the restart

Perez was sidelined in Bahrain by a fuel pump issue before a gearbox-related problem caused him to retire in Canada in mid-June. In Austria, a clash with George Russell on the opening lap ultimately forced Perez out of the race, with Russell receiving a time penalty for causing the collision.

Although the DNFs have hurt Perez's championship hopes, he has nevertheless appeared to take a step forward in 2022 with the Red Bull car after struggling to get to grips with the skittish RB16B car through 2021.

The Mexican's fine displays prompted Red Bull to hand him a new two-year contract taking him through to the end of 2024, signed shortly before his Monaco victory.

Asked by Motorsport.com how he would rate his season to date compared to previous campaigns, Perez thought it was "pretty high up there."

"I think it's been a very good first half of the season, very complete, putting good races together, good results, of course good consistency," Perez said.

"I think it's there, and everything is open on the championship."

Red Bull will head into the second half of the season 97 points clear of Ferrari in the constructors' standings, but Perez warned it must not get complacent as "everything is still very open."

"We have to keep pushing," Perez said.

"Ferrari has been a bit faster than us in the last couple of races, so we just have to keep pushing hard. Anything can happen.

"I think after we return, the season will get underway very quickly, so we will see after three or four races after the summer break where everything is at.

"Hopefully by then, I will have been able to close the gap."