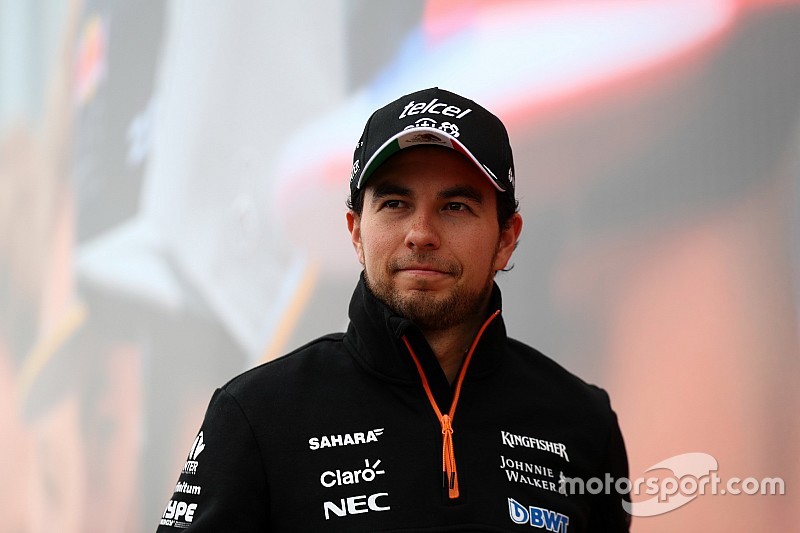 Force India driver Sergio Perez is hoping his Formula 1 2018 plans will have been already sorted out by the time the championship returns to action after the summer break for the Belgian GP.

But after his 2017 stay at Force India was only confirmed last October, Perez wants to have clarity on his F1 future earlier in the year this time around.

“In terms of my future, I hope that once I come back to the next race after the summer break I can have a new contract,” Perez said in Hungary.

Asked whether the contract will be with Force India, he responded: “That will be good, but you never know what will happen.”

Force India's Vijay Mallya said earlier this month that his outfit had already begun negotiations with Perez over a contract extension.

But it is believed that the Mexican is on the radar of at least two other teams on the Formula 1 grid.

Perez has enjoyed a strong fourth campaign at Force India so far, scoring points in all but two races.

However, his relationship with new teammate Esteban Ocon, who had been signed on a multi-year deal, has been tumultuous, with notable flare-ups in Canada and Azerbaijan.

Speaking about Force India's progress, Perez said: “I think the team has been moving forward every year, although this year we are achieving the same position as the previous year.

“We have consolidated that place and I see the team is moving forward.

“There is a lot more interest and sponsorship in the team, but it is not easy to make the next step with the big boys or big teams.”

Vettel in "no rush" to sign new Ferrari deal