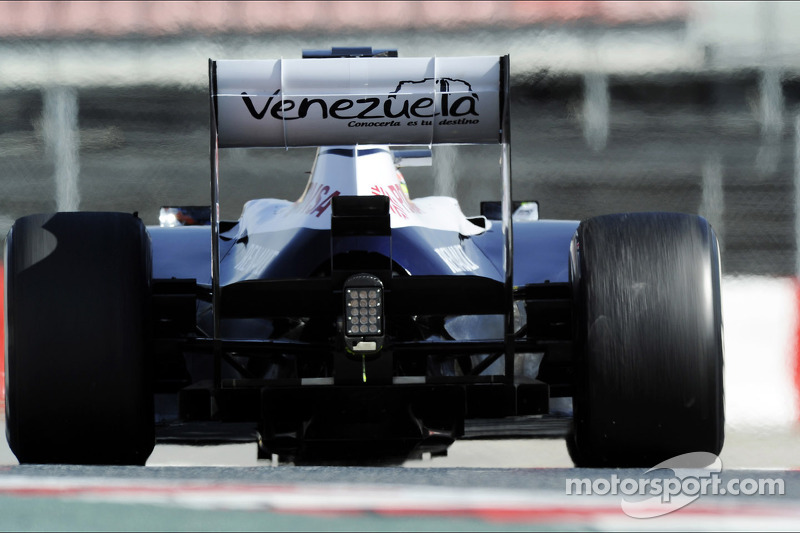 Mar.6 (GMM) Williams on Wednesday played down fears the death of Venezuelan president Hugo Chavez could hurt the British team.

The deal has always been closely associated with Chavez, the controversial Venezuelan president who was personally involved in the promotion of Maldonado's career.

Chavez, 58, died of cancer on Tuesday, and despite winning a sixth presidential term only recently, it is possible his United Socialist party will lose power when new elections are held next month.

He quoted a Williams source as saying: "The (PDVSA) contract is watertight and will continue even after the death of Chavez."