Frank Williams, who passed away at the age of 79 on Sunday, enjoyed fantastic success in Formula 1 at the helm of his own team in partnership with Patrick Head. In a tribute by Head, he remembers the beginning of his time working with Williams.

I met Frank in late 1975. I had worked at Lola Cars in the early 1970s for three years, after a degree in engineering at University College, London, and after involvement with a project developing Super Vee Volkswagen engines and then designing the Scott F2 car. I'd then worked with Ron Tauranac at Trojan Cars part-time while building a boat in the Surrey Docks, and received a call to meet Frank at his works at Reading.

I knew nothing of Formula 1, or of Frank Williams, but was completely broke and was happy to take his offer to join the long line of designers he had had working for him.

One week after I started, the deal with Walter Wolf was done and with that came Harvey Postlethwaite and the Hesketh cars. I was offered £500 to leave or to stay and work under Harvey. This was a great learning year for me, and I had the opportunity to observe without being in the direct firing line.

At the beginning of 1977 Frank departed, I was with Jody Scheckter and a small test team at Kyalami in South Africa and received a call from Frank saying that he was starting again, and would I join him? It was a big step for me, but Frank's total enthusiasm and commitment was infectious, and I decided to depart with him. This was the start of Williams Grand Prix Engineering in March 1977. 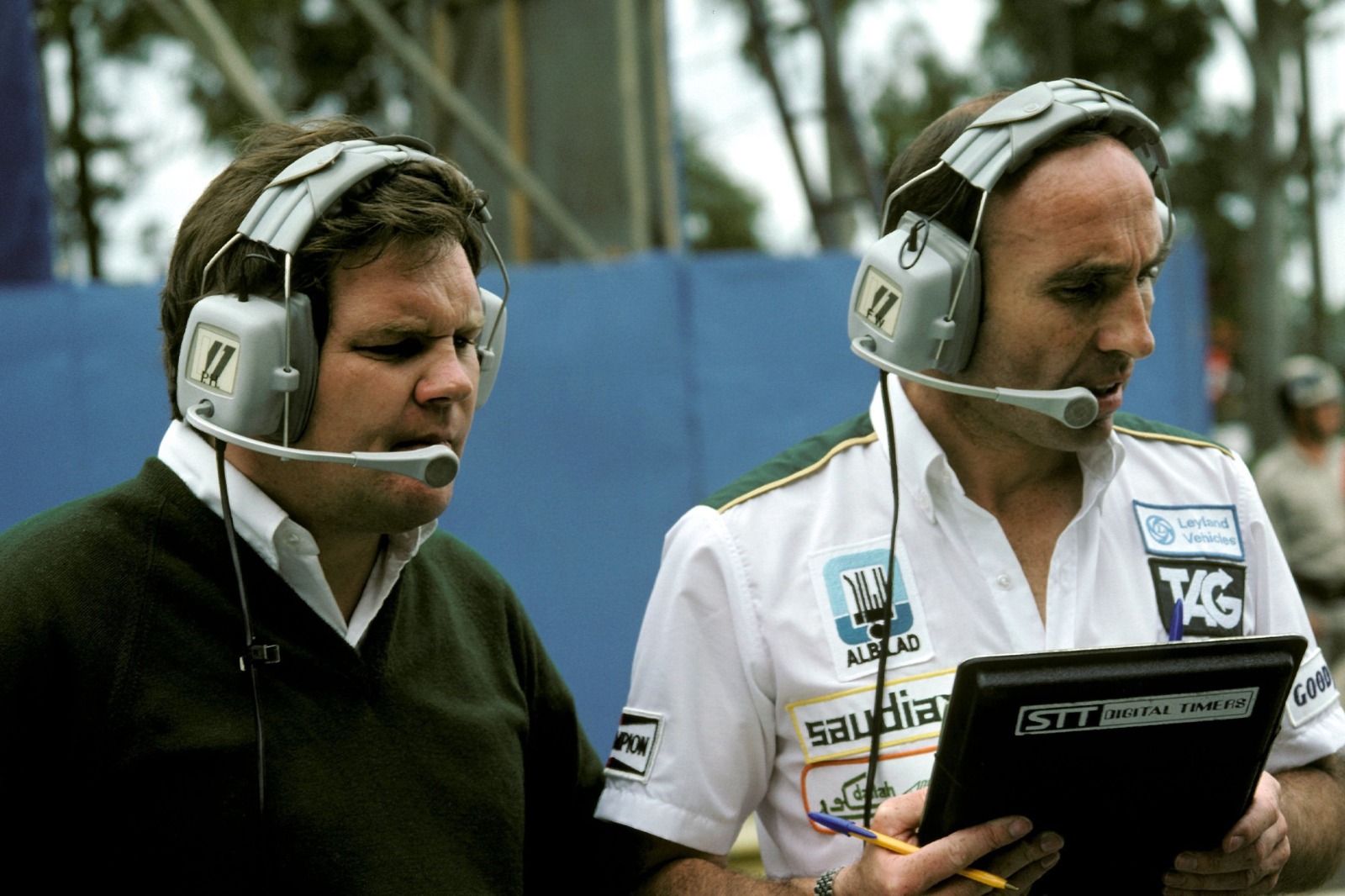 Frank operated very much on the business and operational side, and myself on the design and manufacturing side, and we generally did not interfere in each other's 'patch'.

In the early years we had some serious fiscal challenges, requiring hiding from the bank manager, although to be fair to the local Didcot bank manager he went well outside his authority to support the team, but the amounts of money supporting F1 were very different from now.

There were times when I found the challenges overpowering, but Frank was always positive, always convinced that 'everything will work out, chap', that it was hard not to be swept along with his positive attitude.

Over the years we had few reasons to argue, but I can truthfully say that I never had any reason to doubt his commitment to supporting myself, whatever engineering challenges arose, even sometimes when we took a little time to correct them. 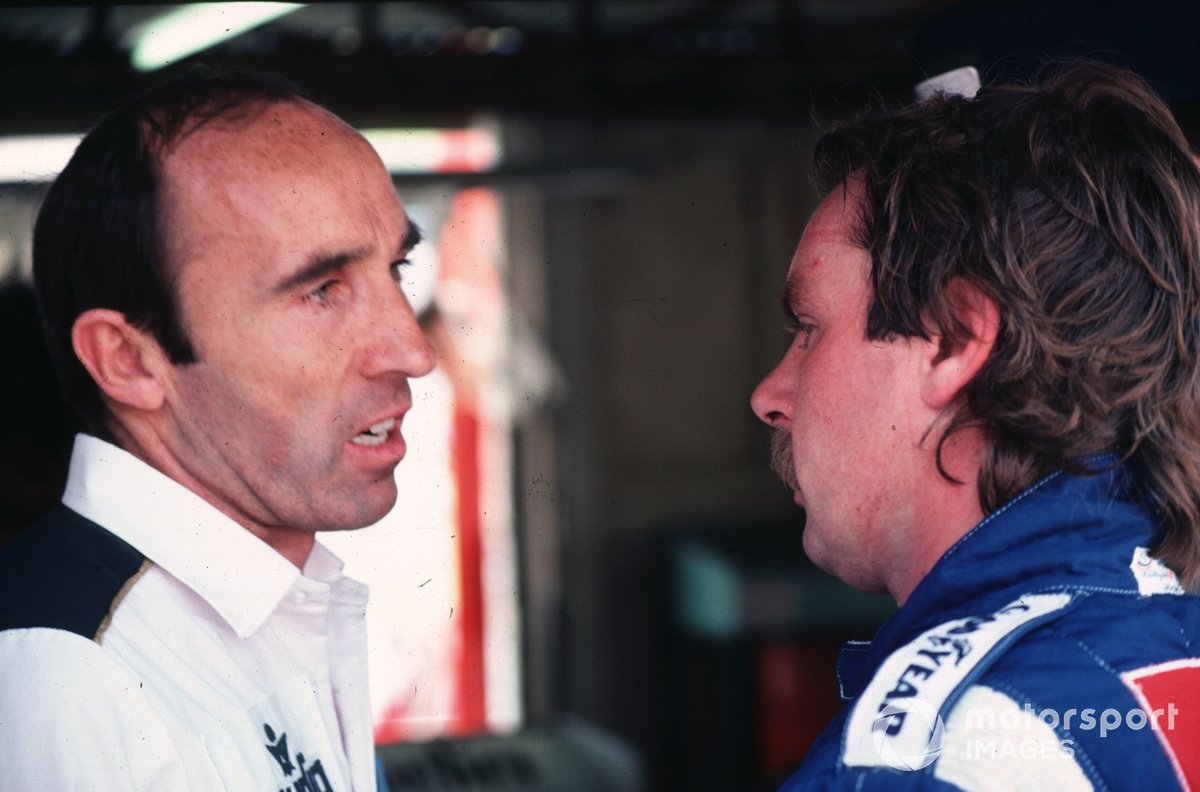 He was very much in admiration of fast drivers, and we won championships with Alan Jones, Keke Rosberg, Nelson Piquet, Nigel Mansell, Alain Prost, Damon Hill and Jacques Villeneuve, not a slouch among them, but his highest admiration was for Ayrton Senna. I am sure he was devastated when Ayrton was killed in a Williams car, but Frank was very private in his emotions, he never expressed his, I am sure, anguish that Ayrton should die in a Williams car, nor did he show any lack of conviction regarding the company carrying on, winning more races and championships.

Frank was immensely supported by his wife, Ginny, emotionally and practically, I believe. Most or all of her payments from her family went towards keeping Williams afloat in the early days, and again, although Frank did not show it, I have no doubt he was devastated when she died much too young at 66 in 2013 of cancer.

Frank's commitment and enthusiasm towards success on the track was infectious , not only to me but to all others who worked at Williams. Right up to the final days of the Williams family running the company, Frank could be seen in the factory and particularly in the 'Race Shop' with the cars and the team mechanics, inspiring his workforce.

Frank had already stepped back from the company and the Williams family sold their interest in mid-2020, but his mark upon F1 is very much made, and he will be warmly remembered by many, including myself. 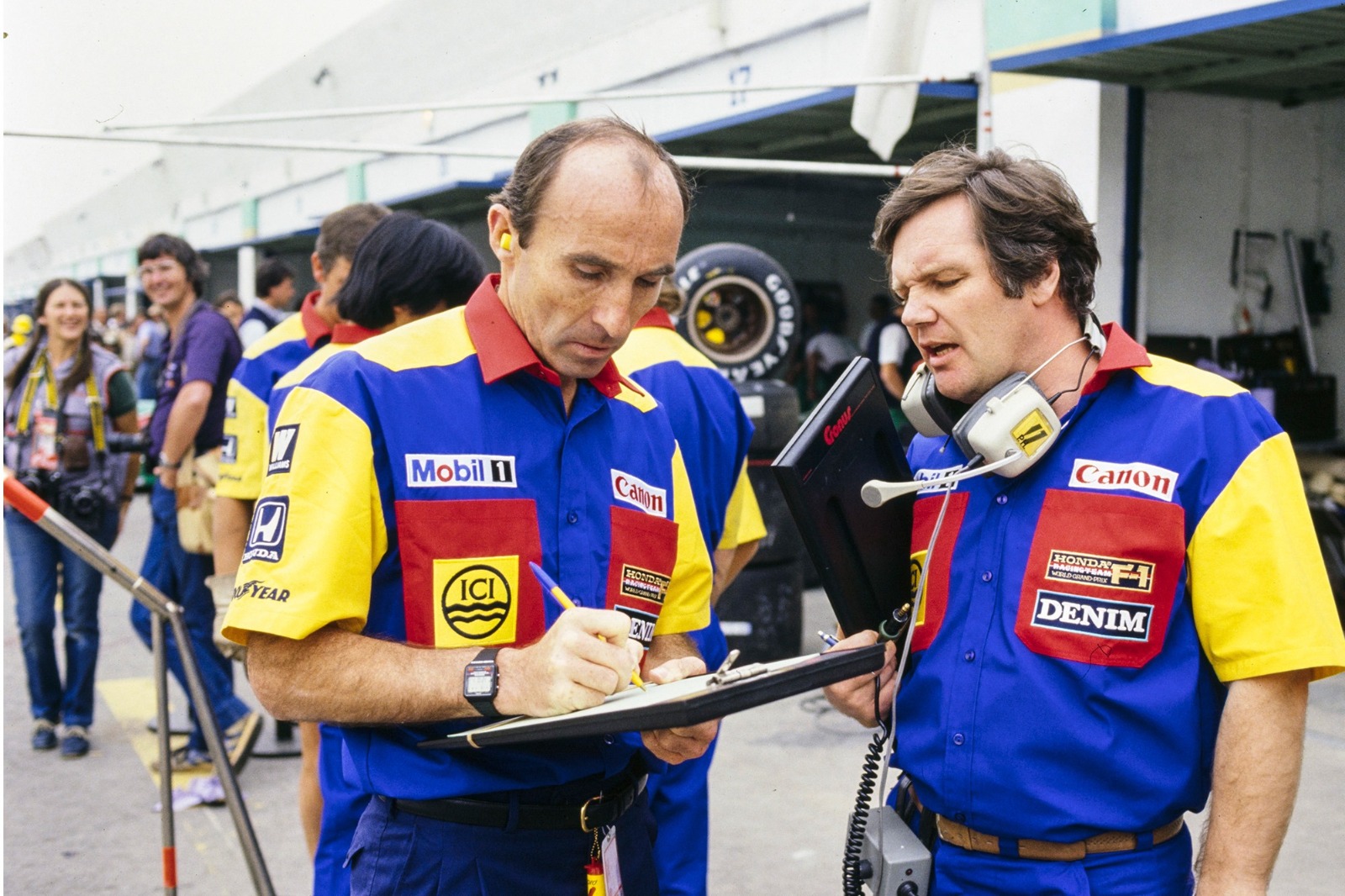