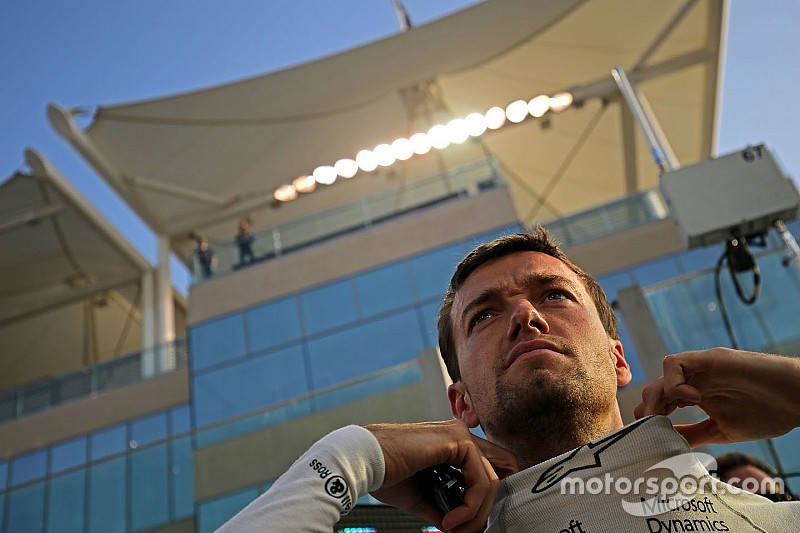 Jolyon Palmer believes his difficult rookie season in Formula 1 with Renault has made him stronger mentally.

The 25-year-old scored a sole point for a 10th place finish at Malaysia in 2016, which he considers one of the toughest campaigns of his career.

But he feels the combined challenges of dealing with a difficult-to-drive car and speculation over his future at Renault, with which numerous drivers were linked late in the season, have made him a more robust character.

"Mentally it has been tough. Everything that could have been thrown my way has been, in terms of driving a difficult car and maybe being undervalued.

"Also, having all the mind games with different drivers out there [vying for a Renault seat] and not knowing what’s going to happen next means you gain a lot of mental strength, as well as improving as a driver.

"I don’t think it’s a bad thing having this year if it can improve you in the long run, and hopefully this will be the toughest it gets."

Palmer also believes he improved his technical understanding significantly in 2016, saying that the chance to drive during the post-British GP test was a big boost for him in particular.

"In terms of technical understanding, I’ve learned a lot this year," added the former GP2 champion.

"The Silverstone test day, we were trying loads of different things with the car and generally we have ended up with the car in the window where we can get the most out of it because we have tried quite a lot of things and we have narrowed down to where we are now.

"This team is very good, there are a lot of very experienced guys here who have been used to being much further up the field and who are not happy to be where we are, so everyone is working to get more out of the team.

"Especially with Renault coming in now, being where we are is not acceptable, but we have been trying a lot of different things and there’s a lot we can collectively learn for the future."