Out of the blue Red Bull tests "insane" – Dennis 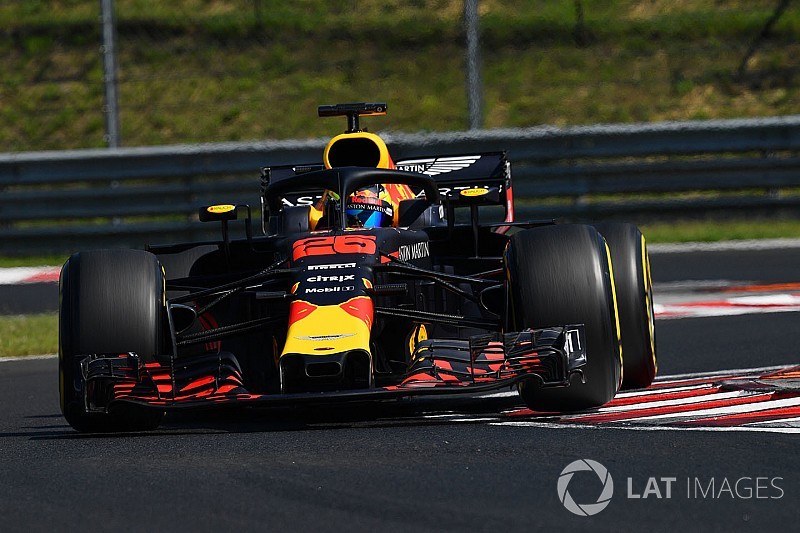 Surprise Red Bull test driver Jake Dennis has admitted it was “insane” to see what a 2018 Formula 1 car is capable of after his “completely out of the blue” call-up.

Dennis was a Racing Steps Foundation-backed rising star who won races in European Formula 3 and GP3 before he stopped racing single-seaters at the end of 2016.

He switched to GT3 racing for 2017 with Audi-backed squad WRT before joining Aston Martin’s roster of drivers this year, and the British manufacturer’s partnership with Red Bull meant Dennis became a simulator driver for the F1 team as well.

The 2012 McLaren Autosport BRDC Award winner was then called up to test for Red Bull at Barcelona earlier this year with only a few days’ notice.

He reprised that role in Hungary last week as Red Bull junior Dan Ticktum was not allowed to drive.

“The two tests have been completely out of the blue for me," Dennis told Motorsport.com. "I didn’t expect it when I joined Red Bull and I don’t think they did either.

“It’s a dream come true to drive 2018 F1 cars, everyone has said how incredible they are and they live up to that expectation.”

Dennis did not do performance running in Spain but was able to try Pirelli’s hypersoft tyre in Hungary.

He lapped third-fastest and his 1m17.012s was just a tenth shy of Red Bull’s fastest time from the grand prix weekend, albeit set on ultrasofts.

“I enjoyed that, to push these cars to their limits was a great experience,” said Dennis.

“It’s a phenomenal tyre, it’s incredible. I struggled a bit in the final sector, but sectors one and two…it’s insane what the cars can do.”

“I was definitely more relaxed, more than anything,” he said. “I felt confident in the car in Barcelona, but it’s just the team know what I’m capable of now, I don’t have to prove myself and could enjoy it a bit more.

“Barcelona was so stressful, it was so last-minute – I got told four or five days before.

“This time I’ve had lots of preparation and it helps, the amount of laps I did shows I was fit enough.”

Dennis was one of four McLaren Autosport BRDC Award winners testing in Hungary, where he joined Mercedes and McLaren proteges George Russell (2014) and Lando Norris (2016) and Williams hopeful Oliver Rowland (2011).

The same quartet also tested in Spain, where McLaren simulator driver Oliver Turvey (2006) made it five Award winners in action.

Dennis said: “You’ve got Lando and George still on the F1 ladder and pushing hard in F2 to try to get a seat in F1.

“I’m on a different career path, I’m settled in GT3, making a living. It’s great to have so many Brits pushing well in F1 and motorsport.” 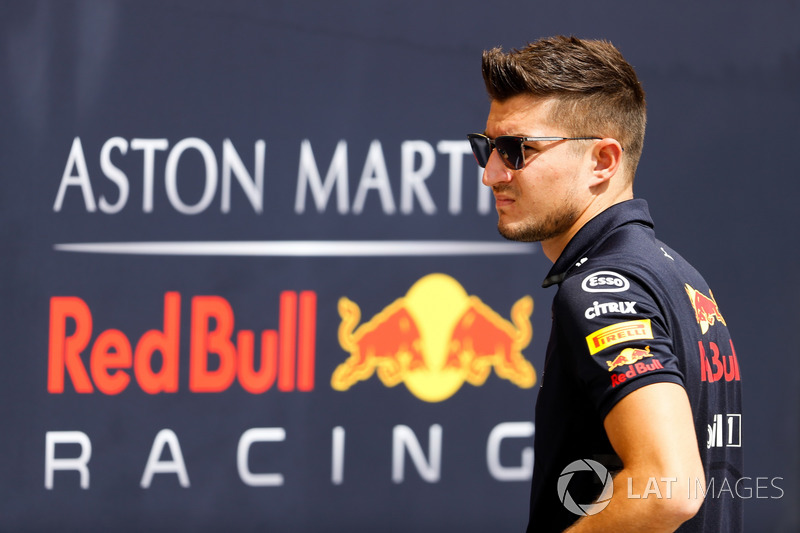