Opinion: When the music stops, where does Ricciardo sit? 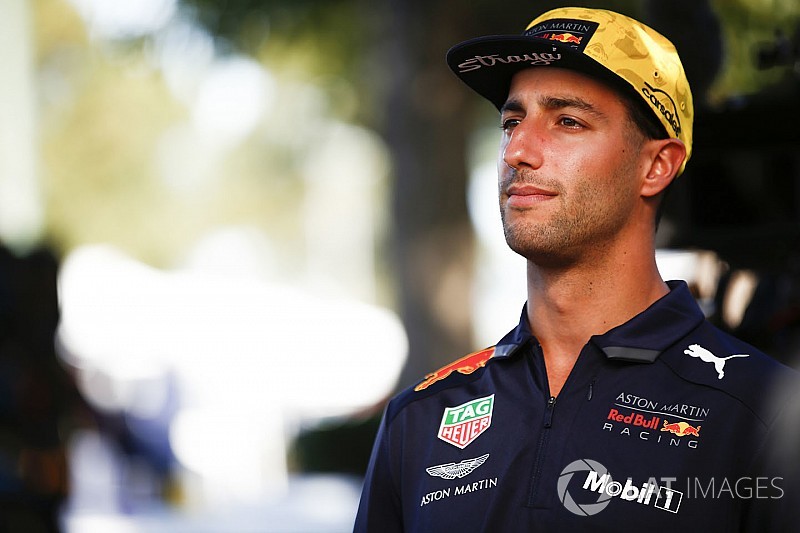 While the focus in Melbourne is all about the season ahead, in one man’s head the 2019 drums are banging already. He’s playing musical chairs, and the music may stop at any moment.

Daniel Ricciardo looked slightly drawn and pale on Thursday in the press conference and as he moved from one commitment to another around the paddock. The Australian managed his trademark smile, but at the same time the pressure he is under regarding his F1 future was plain to see.

But at least Ferrari team leader Sebastian Vettel made positive noises in public about the pair being reunited at Maranello. 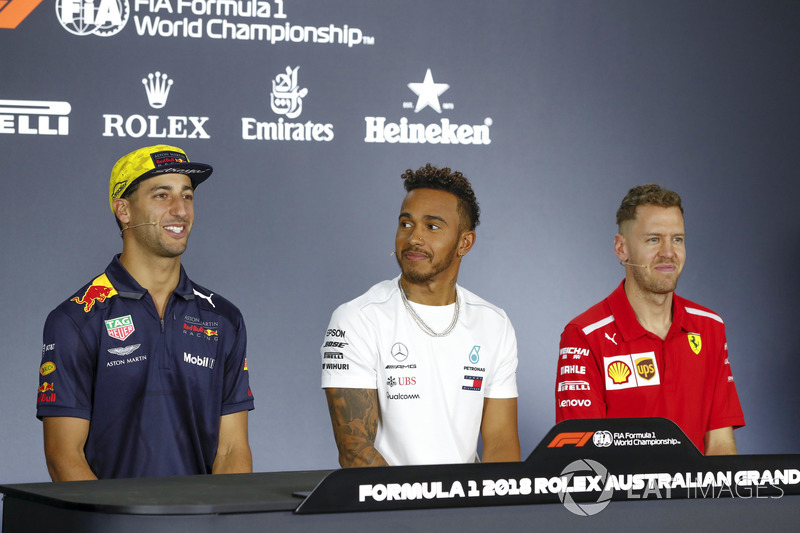 “We had one year together which wasn’t great for me, it was great for him,” he said. “But anyway, I think we get along so I wouldn’t mind if we get together again in the future but I don’t know what is his plan… I think he has a couple of options and I don’t think he needs to rush.”

Ricciardo doesn’t need to rush, and he has said that he wants to let the season settle down before making a decision on what to do next. But, at the same time, Red Bull’s Christian Horner gently applied pressure, saying that “the door won’t stay open forever”. 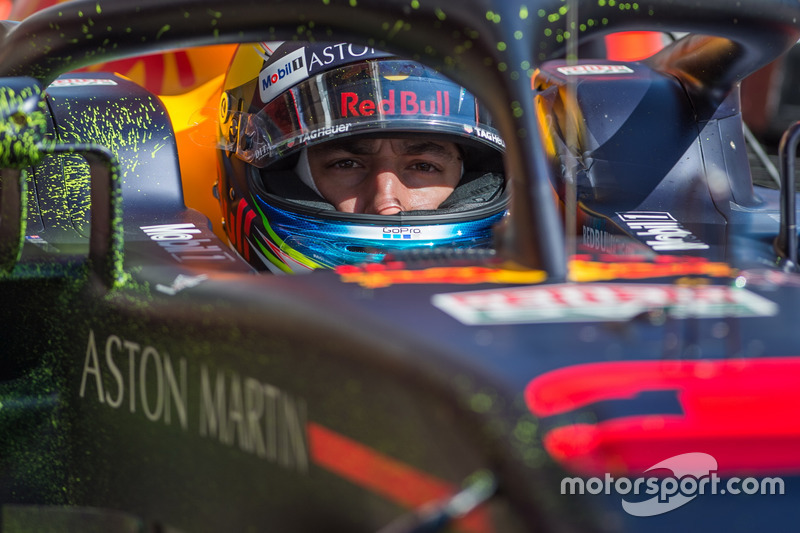 Horner believes that Ricciardo is waiting to see what engine Red Bull will use next season, whether it’s Renault again for another year or whether they gamble on the Honda being ready for 2019.

“We are relatively relaxed because we have got some great options available to us,” said Horner. “We want people and we want drivers that want to be in the team. It doesn’t feel right to have to go and force an issue, or to force a decision.

“Daniel knows what the position of the team is. We want to continue with him.

“The door is open but it won’t stay open forever. There will come a point in time that it is: ‘OK, it is either get off the fence or we will have to take up our own options’.” 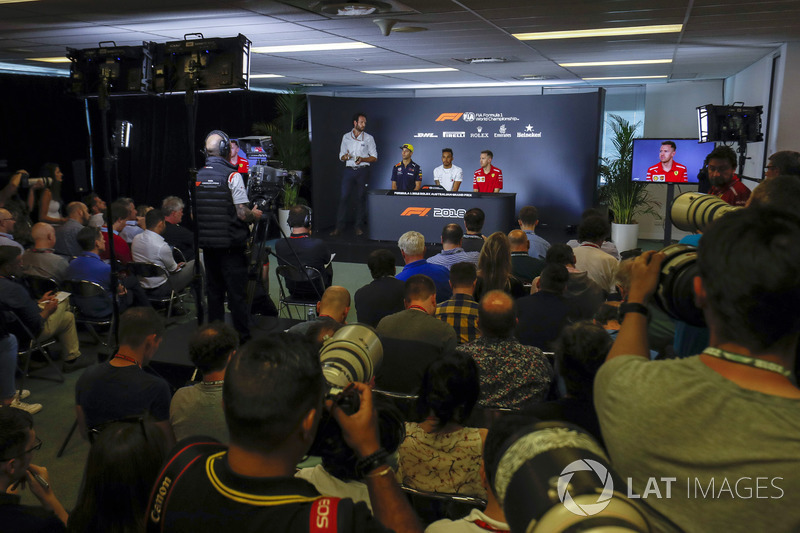 There is also the delicate balance of looking around, as he is entitled to do, but not upsetting your current team, as Lewis Hamilton somewhat surprisingly pointed out: “I would just say that an important thing is… try not to alienate the team that you’re in.

“It’s all good… hoping at some stage to experience something new in another team, but there’s a lot of people in our teams and it’s really important to keep them encouraged and focused on you as a driver, to help you achieve your goal.

“There are some drivers of recent years who have made bad decisions in upsetting and rocking the boat.”

You don’t need to be a rocket scientist to work out to whom Hamilton is referring. In fact, the game for Ricciardo is more subtle than merely what engine he will use. 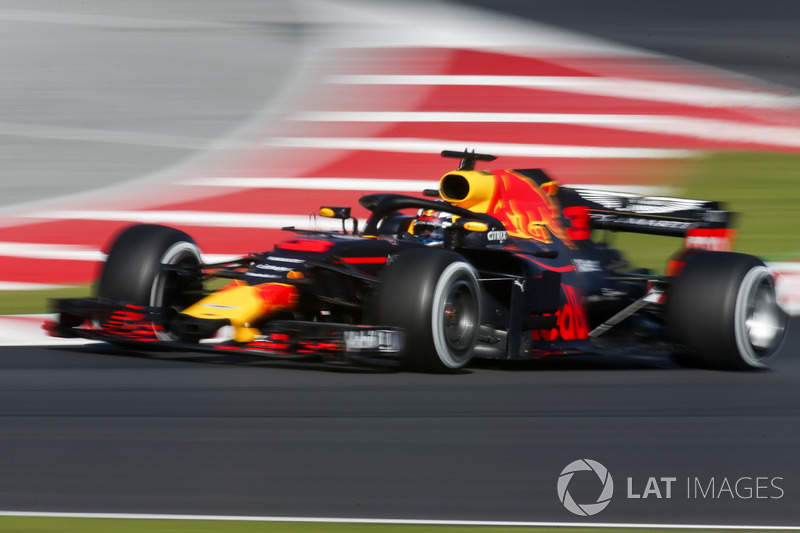 Ferrari is not an option for him if Vettel is performing well in the first half of this season. Raikkonen is the ideal number two driver in that situation and Ricciardo going there would be a problem in the same way as Rosberg was a problem for Hamilton.

Nico was just too close to Lewis on pace, and that created flashpoints and tensions. Better to have a number two driver who is a margin behind and pliable. 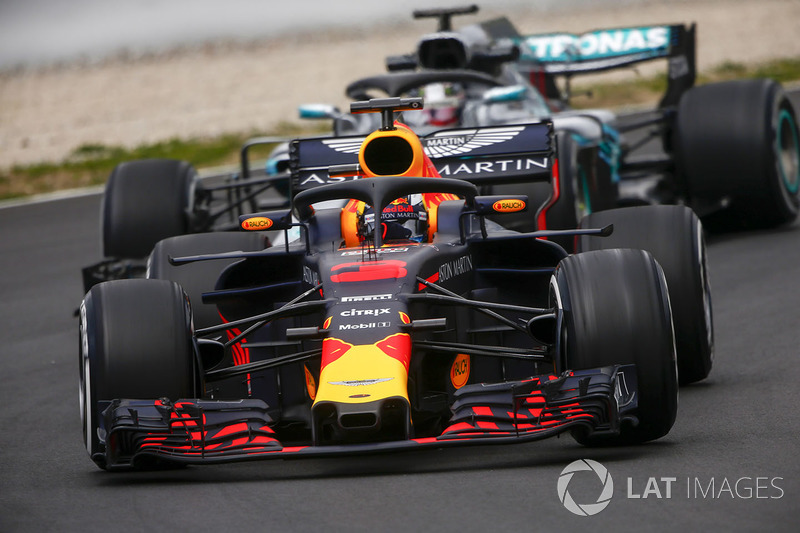 Although there are many people with good knowledge of Ferrari who say that it is possible that the team will take Charles Leclerc if he performs really well this year, practically speaking, it’s much more likely that as long as Raikkonen is on a reasonable level they will offer him an extension and develop Leclerc.

Ricciardo is not waiting to see whether Raikkonen underperforms, then. He’s looking to see if Vettel does. Because if the German isn’t performing, then Ferrari may opt for Ricciardo to challenge for the championship. 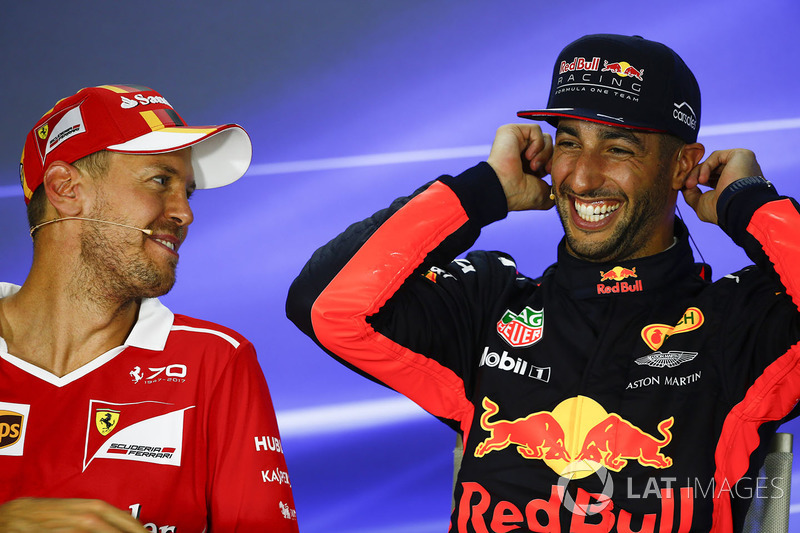 For the same reason, Hamilton would not be keen to have Ricciardo alongside him, as it would be Rosberg Mark II; a driver who is too close for comfort and consistent across a season. 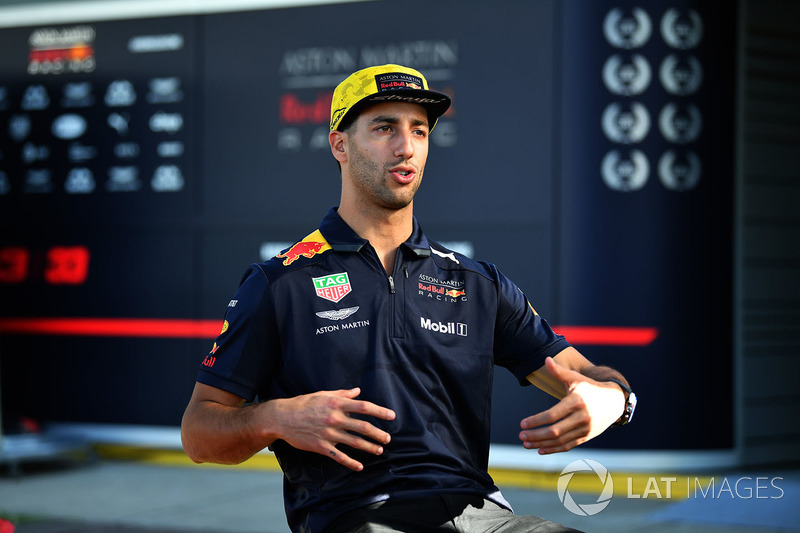