Why TV gives old F1 laps an illusion of speed

As Formula 1 gets ready for the high-speed challenges of Spa, Monza and Mugello, the next few venues are perfect for showing off just how fast and spectacular the current cars are.

But despite the likelihood of lap records being broken, and drivers raving about the flat-out challenges of some of the greatest corners in grand prix racing, it will not stop those who think F1 is missing something.

Indeed, Carlos Sainz recently sparked some debate on social media about whether TV images were not doing a good enough job in showing just how great current F1 cars are.

Having tweeted an eye-opening video of Ayrton Senna qualifying for the 1991 British Grand Prix, he voiced some intrigue about why a car that was several seconds slower than what we have now looks so quick.

Reflecting on the matter a few days later, Sainz asked: “The cars are amazing, but then you watch TV and they don't seem faster than they were back then. And that's what makes me nervous.

“Is there something we are doing wrong with the cameras, with the camera angles, or with high definition? Most people on Twitter agreed that cars, being longer and bigger, give the impression that they are slower.”

There were a multitude of theories put forward as to why that Senna lap appeared to be so fast.

So Motorsport.com spoke to Dean Locke, F1’s Director of Broadcast and Media, for his verdict on why that Senna lap looked so quick. 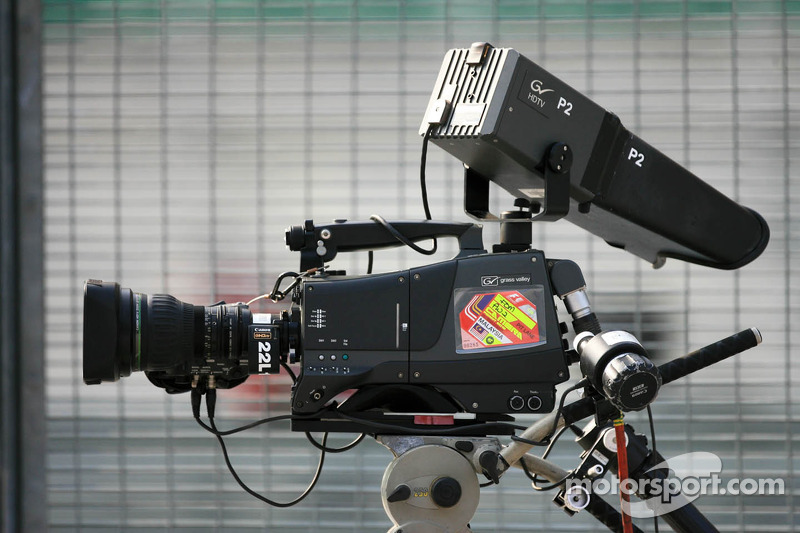 As well as there being big speed differences between 1990s F1 and now, the technology of the machines has moved on amazingly.

Better aerodynamics and complex suspension systems have served to make the cars perform better; but that also has an impact in them looking like they are less of a handful.

“The car is violent,” said Locke. “It's moving all over the place, it's bouncing around, the back’s drifting out. I mean when we get a back drift out now, we will shout ‘switch camera’.

“The suspension and the ride of these current cars are so much smoother. The tracks are smoother too and getting smoother all the time.

“There's just less movement [nowadays] and you're restricted on how much you can see in the car, and what the driver is doing.”

One important aspect for giving the impression of speed is framing. Nowadays, with huge widescreen televisions, there is little chance of filling the screen up with a car – whereas it was very different back then.

“It's four by three framing so it's squashed in,” added Locke. “So there is a smaller picture.

“We've also got a few more graphics now so you might find the framing is slightly wider. But fundamentally, four by three makes a difference.”

The rawness of the Senna footage is helped by the fact that it was filmed in standard definition.

Modern cameras and television pick up everything crystal sharp, and that can have an impact in changing the impression of speed.

“Compared to what we have now, which is UHD, that can make a little difference,” said Locke. “I think the four by three factor is a bigger thing, but the definition does have an impact too.” 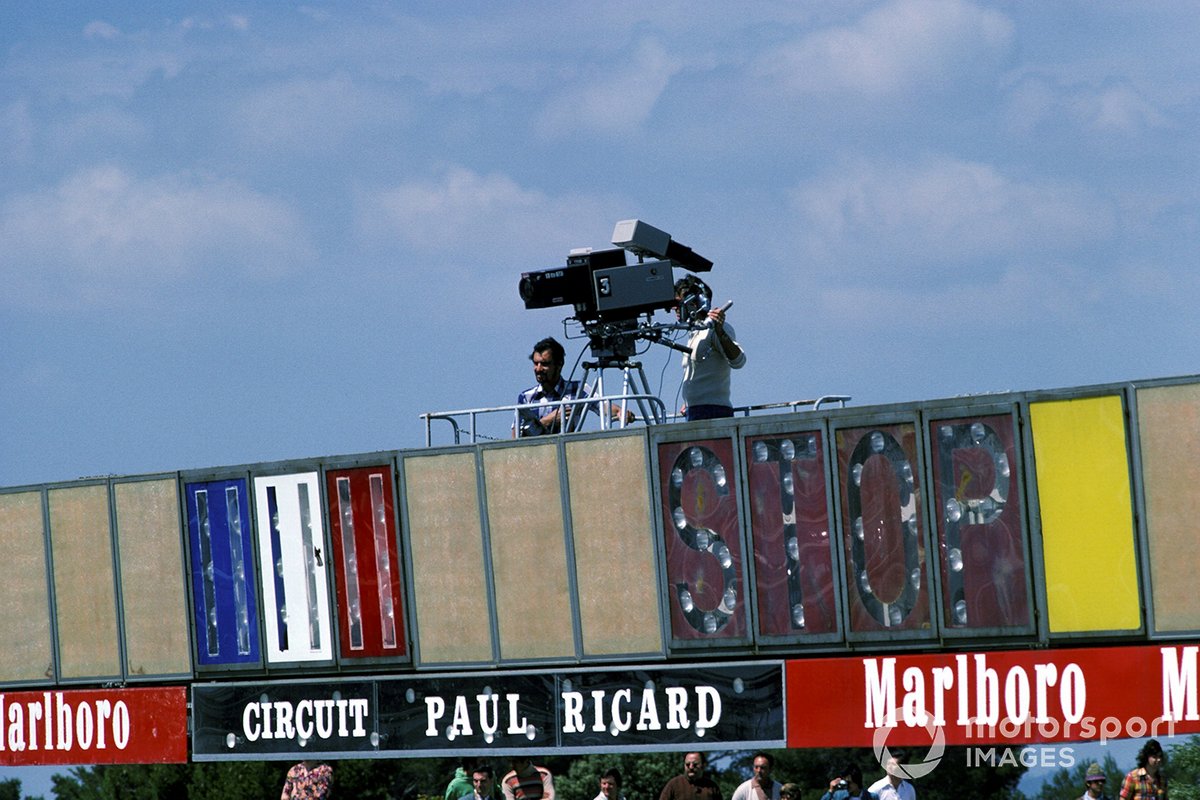 Part of what makes the Senna lap look so spectacular is that the car is made to look quick because cameramen are struggling to keep up with it at times.

F1 nowadays uses that technique sometimes to capture a car as its blasts past; but back then it was probably more down to the camera operators not being as sharply tuned in to grand prix cars as they are now.

Locke explained: “If you look at the camera work, they're probably only doing motorsport once a year. It's back to the host broadcaster routine isn't it, where the F1 British Grand Prix would be done by BBC or ITV resources who had probably come from rugby or cricket.

“So some of the camera work there….there was one moment where they completely lost the car. That does give it an element of speed compared to if the cameraman perfectly pans it and it is all very smooth.”

The Senna footage is also helped by where a lot of the cameras are located.

Safety measures were not quite as intense as they are now, and back then cameramen would have been positioned on top of the barriers.

That’s good for getting as close to the action as possible: but not ideal if wheels or cars come flying towards them!

“The cameramen weren't behind fences back then,” explained Locke. “They were just on a wall, so there's a little bit more restriction for safety at this track.

“At other tracks like Bahrain and China we've got 250 metres of run off, which is really challenging.”

Watching a great video flip can be made or broken by its sound – and the Senna clip is no exception to this.

It’s well known that fans lament the passing of the V10/V8 engines, and part of the magic of the Senna lap is the screaming normally aspirated engine.

“What really made that clip jump out to me a bit was the audio,” said Locke. “And I think the audio plays a big part.

“One of my track directors compared it to Eurofighter jets. When you hear them, they seem so much more dramatic and so much quicker. I do think the audio on that was quite fierce.

“We want that sound back! We've got 150 microphones out there to try to make the sound more dramatic.

Bottas: No changes to black overalls despite Spain complaints