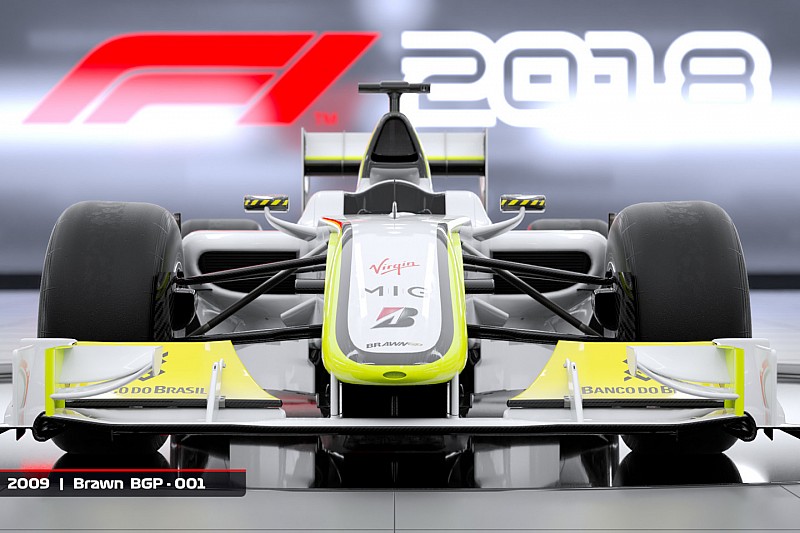 The 2009 Formula 1 world championship-winning Brawn GP BGP 001 will be a new addition to the classic car roster in the F1 2018 computer game.

All of the cars included last year will return for the 2018 edition of the game, and Codemasters has announced the first two cars that will be added, with the Brawn being joined by the Williams-BMW FW25 that fought for the 2003 world championship.

The development team behind the game said the inclusion of the Brawn was influenced by comments they received last year when it wasn't included in the 2017 title.

Codemasters' F1 franchise director Paul Jeal said: "The inclusion of classic cars in last year's game was a huge hit with our players and fans of the sport so we wanted to build on that with the inclusion of more classics in F1 2018.

"The Brawn is without doubt the most requested classic car by our passionate F1 community, so we are delighted to be bringing it to the game.

"To win both the drivers' and constructors' world championships in your only season is a phenomenal achievement and made the Brawn instantly iconic, and not only that but it looks gorgeous too.

"The 2003 Williams was also a fantastic car, which got better as the season went on.

"Juan Pablo Montoya went on to record 8 podiums in a row, so I'm sure players will relish the opportunity to get behind the wheel of this car too." 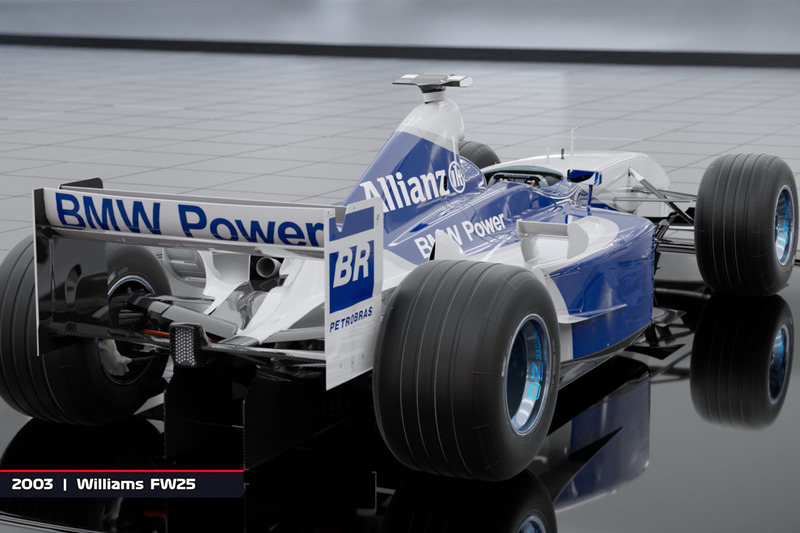