Renault/Mercedes "agreed" what secrets Ocon can bring over 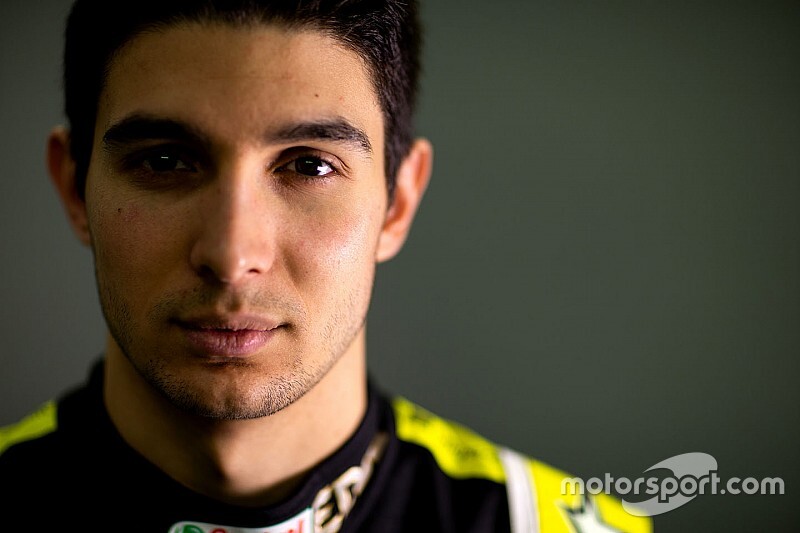 Esteban Ocon says his new employer Renault and his former team Mercedes "agreed" on what secrets he could bring from one to the other.

Ocon, who didn't race in F1 in 2019 but had an intense programme as Mercedes' reserve, test and simulator driver, has joined Renault on a two-year deal to drive alongside Daniel Ricciardo.

He retains a management link with Mercedes, with team principal Toto Wolff having described him as "a cousin of the Mercedes family today".

Ocon says he will take some of the knowledge he'd accrued at Mercedes to Renault, but only "within limits" - as he is mindful that, unlike technical staff, drivers do not get placed on gardening leave when they switch teams.

"I come out of there a lot stronger than I was, with a lot more knowledge on the technical side, but also on the other aspects of the organisation, the way they see things in different conditions, the way they just behave in any situation," Ocon said of his time at Mercedes.

"I had an eye on all of that, which is completely different than even if I was driving, you know? So, definitely it has helped me.

"Of course, this year I was trying to give, to some extent, some of that - you have to be professional always, not give all the secrets, because the engineers, they all have to be a year out before coming back to another team, it's not the case for a driver.

"But I still take things a lot. Within limits, I took stuff here, which both teams agreed. And yeah, so far it's been good, I was very much involved in the development of this year's car.

"So, now it's exciting times, because - you didn't see it much here [at the launch], but it is pretty different. Since a couple of years the guys at the factory, they say it's probably the biggest step since three or four years."

Ocon stressed that Renault, who he previously served as reserve driver for, did not lack much compared to Mercedes when it came to structure and facilities.

"It's still not as big. That's for sure. But the amount of effort that's been put into the development of the team since 2016 - I mean, when I came in [to the Enstone factory], I was lost at the entrance. I've gone left, normally there were stairs going down, and here there was a full new room, full of designers and everything.

The key mistake that has hurt Renault's F1 return