Ocon hits out at Raikkonen after Baku crash 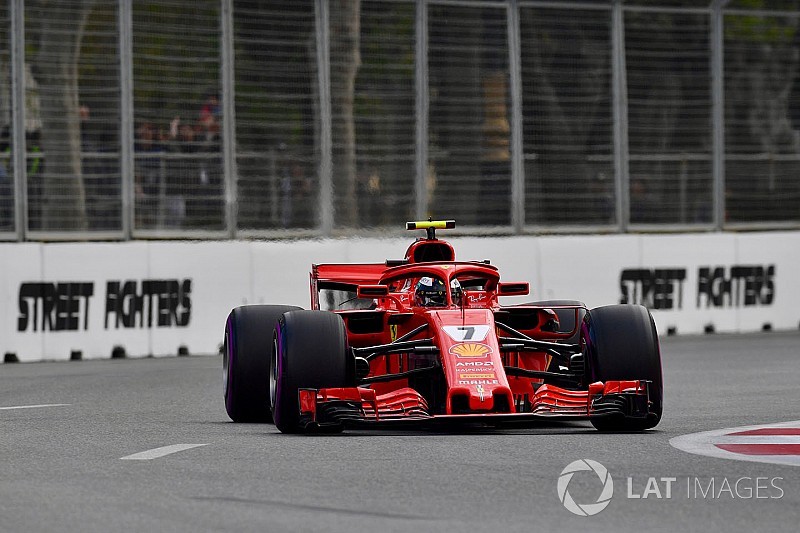 Esteban Ocon has hit out at Kimi Raikkonen following their accident during the Azerbaijan Grand Prix, saying the Finn should be fighting higher up the field.

Force India driver Ocon retired from the race on the opening lap after making contact with Raikkonen as the Ferrari driver attempted to pass down the inside of Turn 3.

Raikkonen was able to continue, but Ocon wound up hitting the wall and retiring on the spot.

An angry Ocon blasted Raikkonen for the accident, which will be investigated by the stewards after the race.

"Clearly I had a great start, really good, I managed to overtake him in turn 2, I was ahead of him on the straight. I was completely ahead, he was behind," Ocon told Canal +.

"I don't know what he did, he released the brakes and hit me.

"It's clearly a missed opportunity after a great start to the weekend. I think Perez is going to score a lot of points, it's good for the team.

"What do we want to tell Kimi? He doesn't talk. He's not in the position he should be with a Ferrari.

"He made a mistake yesterday, he made another one today," added Ocon, referring to the mistake Raikkonen made in qualifying that cost him a chance of grabbing pole position.