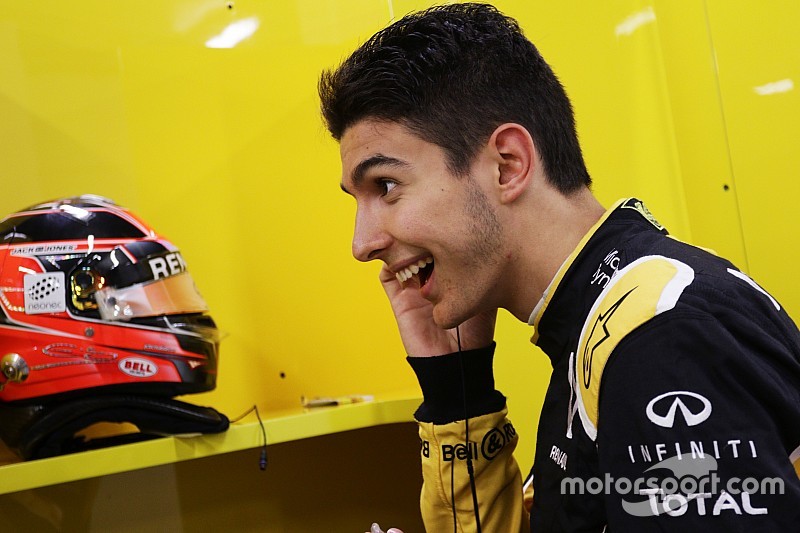 Renault F1 reserve driver Esteban Ocon will make his Grand Prix race debut with Manor, replacing Rio Haryanto for the rest of the season from the next round at Spa-Francorchamps in Belgium.

Motorsport.com understands that confirmation is imminent that the 19-year-old Frenchman will be taking over from Haryanto – who has run in well-publicised budgetary issues – and that Ocon will contest the final nine rounds of the championship.

Ocon has already taken part in several F1 free practice outings for Renault this year, plus a Silverstone test for Mercedes.

The Mercedes DTM racer, who won back-to-back titles in European Formula 3 and GP3, said at Hockenheim that he was ready to take his chance.

Although the F1 calendar has no clashes with the DTM where he is racing this season, Ocon says any move up would make him reluctant to compete in both.

“For sure my goal is Formula 1,” he said. “I’m happy to be in DTM but I don’t want to stay there for too long. So if there was an opportunity in F1, I would push them [the management] to accept that.”